'' instantly had the crowd on their feet...rich rhythms, earworm melodies....crowd to become feverous with dance tendencies....charming persona is utterly infectious and his passionate performance left much to be admired!'' Indie Buddie Live review

Introducing Pauric O'Meara, an established independent Pop/Rock artist, where 2020 saw him release his radio popular single,  Techno or Rnb, as well his well received EP - Looking forward to Hindsight, which contained the singles Is This Real?, Wasting Time and Beacon Call, which together gathered over 60 thousand streams on spotify alone, as well as gaining vast recognition for his cinematic video from Is This Real? and lockdown uplifter Beacon Call. 2021 saw Pauric make an even bigger name for himself, releasing his most successful track to date, Final Say, reaching over 40k streams and achieving major radio play such as the iRadio playirish song of the month/year, his latest single All Alright also gaining National and International Recognition and finishing the year off with 2 sold out shows in Dublin and Limerick Respectively.

Pauric O' Meara is an independent Pop/Rock singer-songwriter from Co. Tipperary, based in Dublin.He is known for his raw luring vocal, and the personal journey that both his music and lyrics set a clear path to, and has been tipped by many people in the industry to be one of the next big things to come out of Ireland.
He has been making his mark on the Irish music scene for quite a few years, starting off by supporting bands such as Hermitage Green and Hudson Taylor, to putting on 2 successful headline shows of his own in Dublin in The Soundhouse and Workman's Club, as well as making his Electric Picnic Festival debut in 2019. Pauric started to gain the attention he deserved with the release of his EP 'Looking Forward to Hindsight' at the start of 2020 and a single release in 'Techno or RnB' with each track gaining radio and online support. This has carried into 2021 with his most successful release to date 'Final Say', and his latest release 'All Alright' being supported nationally and internationally, as well as two sold out shows in Winthrop Avenue, Cork on Nov 26th and The Workmans Club Dec 10th to cap off another successful year of growth.
Pauric has an upcoming Irish Tour with MCD which will see him play his biggest Irish shows to date in Dublin, Limerick, Galway and Cork as well as making his English Debut with a headliner booked for late February. 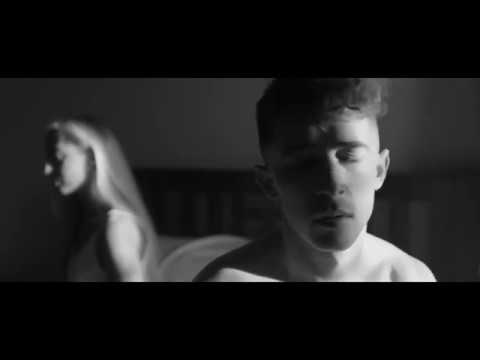 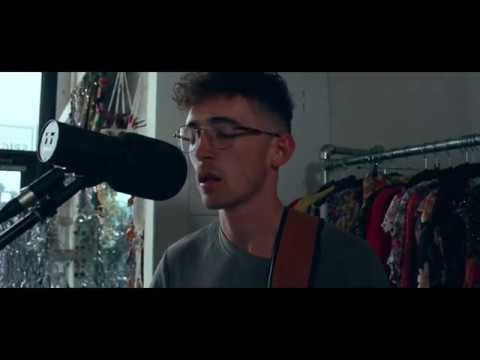