Influenced by indie and grunge, Deegan’s quick-witted and intimate songwriting strikes a balance between irony and sincerity.

Released on Anon Records, their anti-valentines day single 'I didn't love you when I said I did and I don't now' received widespread radio support in Ireland, the UK and the US. The track was playlisted by BBC NI, Newstalk, 8Radio, RTEfm, and KEXP in Seattle. RTE 2fm Alternative Presenter Dan Hegarty chose the track as his favourite Irish release of 2021.

"[I Didn't Love You when I Said I Did is] a song that stops you in your tracks and makes you listen" - Gemma Bradley, BBC Across The Line

Off the back of the cutting ‘I didn’t love you when I said I did,’ the Dublin trio recently released ‘Empty Envelope,’ a contemplative dream-pop lamentation that earned comparisons to Pillow Queens and the Cranberries.

"With their new single ‘Empty Envelope’, the band have crafted another slow-burning, moving ode to emotional resilience" - Kate Crudgington, Get In Her Ears

PCRO recently headlined The Annesley House, Dublin, with support from Clara Tracey and Gurriers. They recently played a sold out Button Factory support slot with The Backseat Lovers, and played Whelan’s Main Room opening for Silverbacks.

The band is currently finishing off their debut album with Sean Montgomery Dietz. 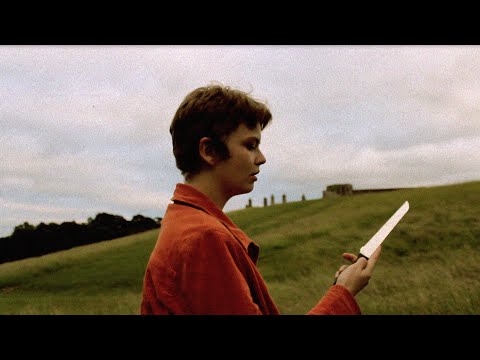 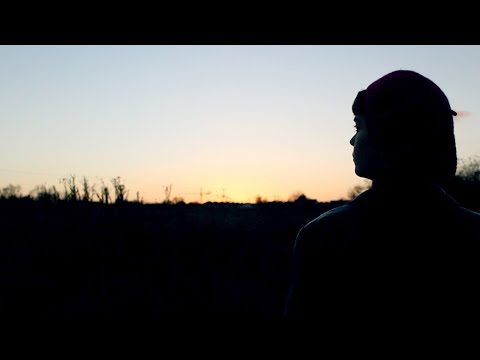