Peco is an Irish artist who's music is a blend of folk, indie and pop. His songs are guitar based with a strong emphasis on melody and lyrics. Peco generally has something to say but likes to do so with a hook or two! To date he released an EP 'And So I Arrived At The Start', and an album, 'The Middle Ages'.

'Peco - an artist I don't want to share! He's my best kept secret. Each release is always better than the previous one.'
Roddie Cleere - The Irish Music Show KCLR

'Yet another fantastic release from a great ambassador of Irish music, Peco. I’ve been a fan of Peco for a long time and he gets better every single time. His new single ‘Monster’ deserves great recognition and I’m looking forward to playing it.'
Paul Downey, "The Vibe” Midlands 103.

'Kildare's Peco has a knack for an indie-rock song with a great melody. Definitely one to watch and a breath of fresh air.'
Jason Collins LMFM

'Peco’s “Monster” in particular strikes with a furious thunderbolt of sound that it leaves us a little dazed. It’s such a great progression of emotion that soon erupts into something proper ferocious.
Sounds Good Blog

​“His lyrics are honest, impressive and hard hitting…There are echoes of Dylan and Jeff Buckley about him…A contender for the best Irish male artist that we will have for some time to come.”
Musicwand

​“There's something strikingly likeable about this troubadour's music and lyrics…it has a warm familiarity…but his lyrics aren't naive or meaningless, they're backed up with thought and a restrained but intent-filled passion…he's giving us cause for great expectations.”
Remy’s Music and Film

“Peco McLoughlin, who hails from Kildare, is a songwriter and his music is as driven by words as it is by notes. His voice sounds Dylanesque, which is fitting, given his lyricism….Lyrics match spirit in McLouglin’s music; he’s a poet as well as a musician.”
The Irish Echo (USA)

"Peco's voice has a lovely MOR feel about it...reminiscent of Colin Meloy of The Decemberists. It's amenable and feels like the average man talking to you…Peco is obviously a talented songwrite…With the talented penmanship and melodies that you can’t help but bob along to, Peco is an artist to keep your eyes on."
Eirecana

His debut EP, ‘And So I Arrived At The Start’ is available now from www.pecomusic.com and all good digital outlets 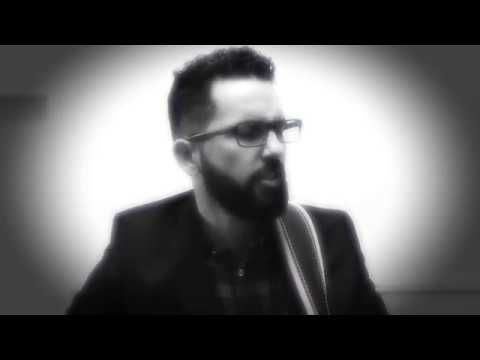 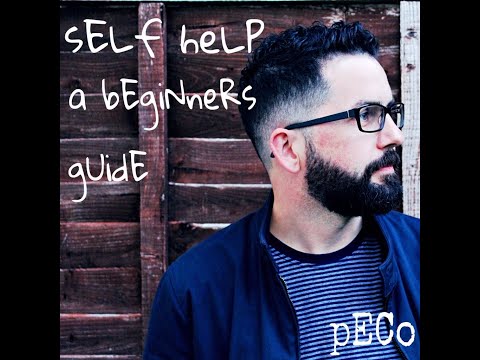