Ellen Quinn Banville and Finola Cahill first met on a rainy Dublin evening in a friend's dirty apartment on Upper Pembroke street. Years later they rekindled their friendship in Paris, France and went on to start Pembroke in early 2015.
​
Their sound reflects their differing and diverse influences, from blues to pop to soul to lyrical folk. Their debut album, At Sea, will be released in the coming months. Made in the forest just outside of Paris, the album boasts a roster of extremely talented guest artists, lending to a boisterous, textured, and rich sound. The songs are built upon a folk foundation of Cahill's evocative lyrics and acoustic guitar lines but filled out with big band horns and percussion, country strings and the soaring range and raw vulnerability of Quinn Banville's vocals.

Their first tour of the UK & Ireland in August 2016 included a Sofar Session in London, a sold out gig at The Workman's Club, Dublin, and a set at The Ruby Sessions. The band splits their time between Dublin, Ireland and Paris, France. Their debut album was released in February 2018. The Sunday Business Post said it was "making waves as a word-of-mouth success". Subsequently, they were invited to play the Music Trail at Other Voices in September 2018. 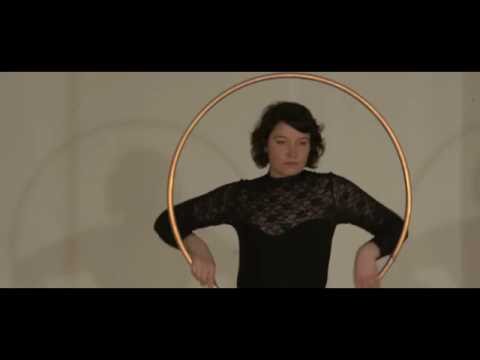 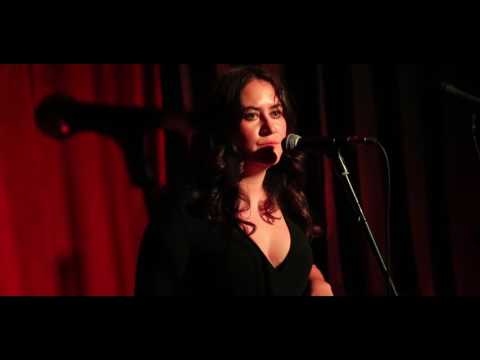 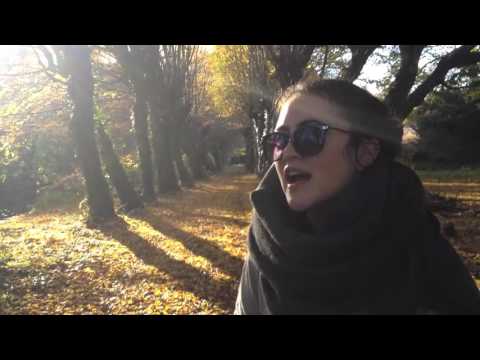