The band’s debut LP studio album ‘First Impressions' will be released on Friday 9th June 2018. The album was written, arranged, recorded, mixed and honed over a chaotic 4-year period of the birth of children, the development of relationships and the realisation of what life can entail.

'These song mean so much to me I have written them all about the situations in which my life has led me over these past 4 years, from my own personal relationship, to becoming a father and how love, happiness and emotions can take you on such a journey' DMcG

Penrose are a 4 piece band put together by Darragh McGrane and can now be described as a solid Indie Pop band with catchy uplifting indie songs and anthems that have “attitude” and stick in your head. Mixing the pop sensibilities & harmonies of The Beatles / ELO, the snarling vocals of Richard Ashcroft (The Verve) and the rhythmic acoustic guitars of Oasis, Penrose are a truly powerful force…live and on record. The band mixes their 60’s and 90’s influences bringing them together and putting a modern feel and attitude to the music they create.

BIO:
In 2015 Penrose embarked on a journey which has seen the band play some extensive gigs and festivals in Ireland and supporting great acts such as Aslan at Dublin's Vicar Street, two years running and to a full house for their Christmas shows. In the UK, the band was invited to play several Musicians Against Homelessness events in cities across the UK, a highly respected campaign initiated and still currently organised by Alan McGee (Creation Records, Oasis, The Libertines, Primal Scream etc).
Described as a solid indie pop band with catchy uplifting indie songs, Penrose has documented the adventure so far and brought it all together in their debut album - "First Impressions".
To celebrate the release of the album, Penrose will be holding a very special launch night in the Sound House on Eden Quay, Dublin on Saturday, 09th June. The band is really excited about the album and cannot wait to share it with their fans who have grown in numbers to the point of a sell out gig at Whelan's last November.

* "A fuller picture of the band’s indie-rock sound, ‘Let’s Go Out’ is a lushly produced new track that sees Penrose adding a greater depth to their music than seen before. Anthemic and impactful, the five piece’s latest offering is a stellar one." The Last Mixed Tape

* "This band is one of Ireland's best kept secrets" - Spill Magazine

* Both Melody and Harmony singles picked as JOE.IE song of the day

* Invited by Alan Mc Gee(Creation Records) to play gigs as part of the Musicians Against Homlessness campaign in Wales and UK and have been asked to come back to Liverpool and Manchester this year to headline the shows .

* Supported Aslan at last years Made in Dublin Revisited in Vicar Street and invited back to support them again at this years gig.

* "Amazing puppet video for Penrose's 'Harmony' Irish five-piece Penrose demonstrate why they’ve been variously compared to The Beatles, ELO and Richard Ashcroft on ‘Harmony’, which is lifted from their debut Live For The Dream EP. There's also a big bang of Oasis off the track, which should be fast-rotated immediately by Ireland's radio station." Stuart Clarke, Hot Press

* "SIGN ON - With an opening riff that evokes memories of The Clash's London Calling, the new single from Penrose is also blessed with a chorus so contagious it hurts." Mark Kavanagh, The Sun 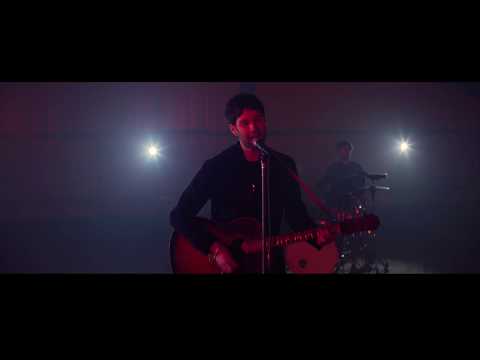 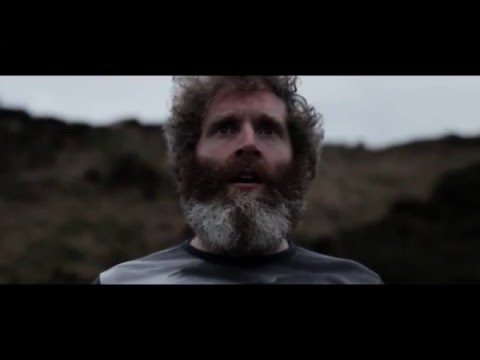 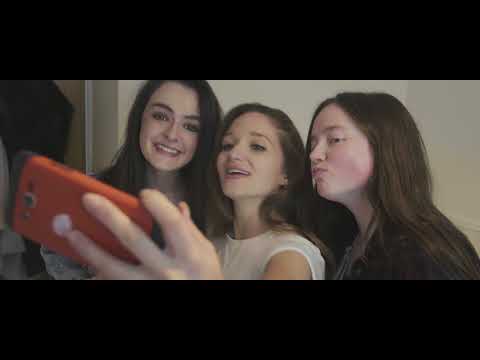 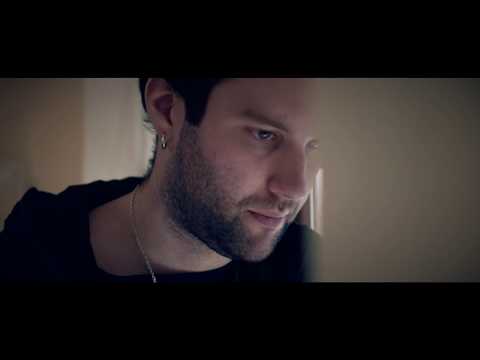