People Club is made up of Sarah Martin (lead vocals), Ray Sonder (bass, backing vocals), Saxon Gable (guitar, backing vocals), Pete Costello (keyboards, backing vocals) & Drew Deal (drums). The band formed in 2018 after they all moved to Berlin at roughly the same time in late 2017 from their respective countries (Australia, USA, UK, New Zealand). None of them knew each other previously apart from Saxon and Ray, but after putting the feelers out on social media that they were looking for collaborators, the five met via their online adverts, instantly felt a vibe and formed People Club.

Delving beyond their immediate influences, the band have also fostered a kinship with Motown studio techniques. Drummer Drew Deal describes People Club’s process as an organic meeting of like-minded humans working together. “We lay down tracks in a way that captures the feeling of an experience happening at that moment, a prevalent element throughout Motown’s canon. We’re trying to achieve this sense of immediacy on our songs by recording everything live.”

Singing about issues like sexism, racism, homophobia, the band's distinctive aesthetic blends lyrical social commentary with a classic soul ensemble with a generous helping of lavish effects and synthesisers.

Since the release of their first 12" (Lonesome/ Better), People Club been turning heads. Support at BBC 6 Music from Steve Lemacq, Janice Long, Radcliffe & Maconie led to them being selected as Jack Saunders "Next Wave" at Radio 1. Their follow up "Kil Scott" EP recieved nods from Clash, DIY and The 405.

Since signing with Sarah Besnard at ATC-Live (Fontaines DC, Girl Band), the band have been touring internationally. Following sold out headline shows in London and Berlin the band return to the UK to play The Great Escape in May. 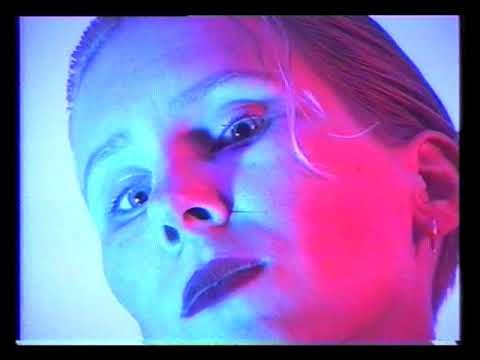