People of Nothing is a cold wave/indie group established in Dublin by multi-instrumentalist Florian Chombart. Influenced by late 80s post-punk, the group’s sound oscillates between soaring, cinematic synths, industrial beats and shoe-gaze guitar. The driving force behind the group, Chombart recruited the talents of three other musicians, taking his apocalyptic vision to play in clubs in Paris and New York, where the group was well received by local audiences and media. Following this, Chombart set about recording the group’s eponymous debut album. Atmospheric and anxious, People of Nothing affirms a stark melancholic sound and lyrical intention. The resulting 8 songs are terse, seductive and tense; reflecting Chombart’s love of film soundtracks; from the minimalism of Arvo Part to the eerie isolation of Vangelis’ Blade Runner: an echo of romance in a post-industrial age. 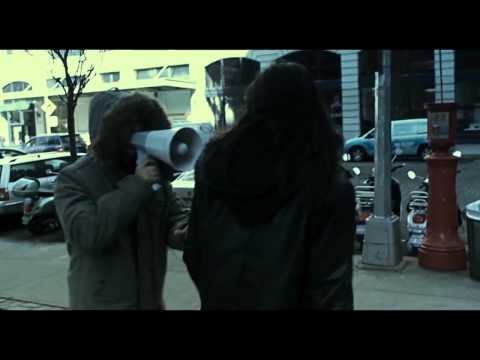 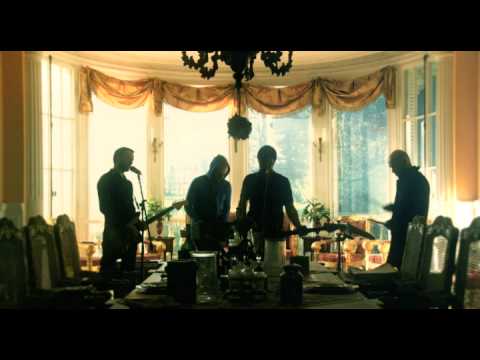 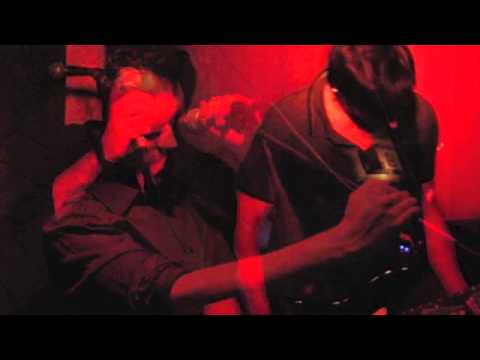