‘If you have come across any of Perlee’s music thus far you will be happy to hear that "Slow Your Eyes" is another example of what these two do well together — a gorgeous, sighing composition that feels both dreamlike and lived-in.’ Stereogum

Perlee drove from Ireland to Berlin in the Winter, with a batch of songs and their instruments packed into a van. The vibrant city and people found its way into their sound and performances. Sharing stages with Hilary Woods, Steve Gunn, Half Waif, Conor O’Brien they played over 70 shows including a showcase at the Irish Embassy in Berlin.

Perlee released their debut EPs ‘Slow Creature’ and 'Half Seen Figure' to great critical response, sold out shows in their hometowns of Navan and Berlin, significant playlisting and notable radio play across college radio in the US and Canada, national and local play in Germany, Switzerland, Austria, Scotland, Wales, England and Ireland.

Perlee currently split their time between Ireland and Berlin. They have recently finished their debut album for release in 2023. 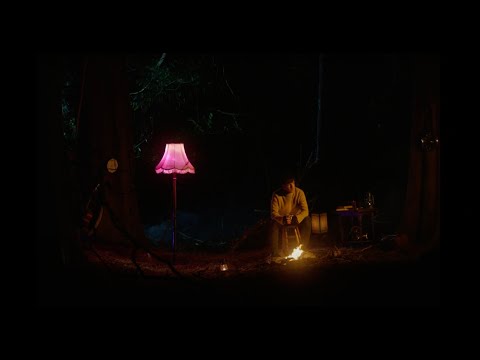 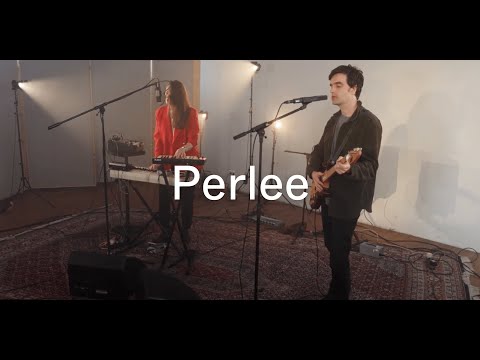 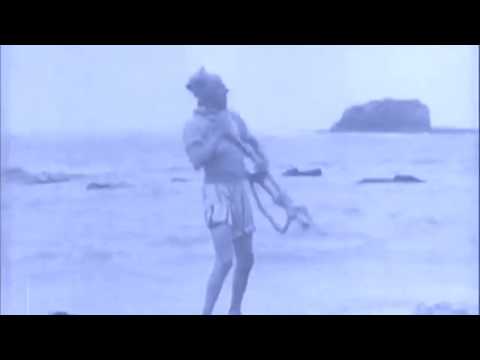 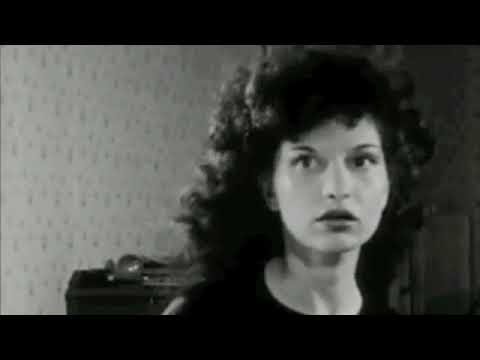