Pete and Tom On Song

Pete and Tom On Song are Pete Nugent and Tom O'Brien. Having played together in the 80s and 90s they took a long break from the music industry. In 2018 they began writing and recording together again and found they were as passionate about music and creativity as they had been back in the day. Since August 2019 they have released four songs on Spotify, CD and other platforms and have made four videos which can be seen on YouTube. Pete and Tom have played all the instruments on the recordings released so far but their new work which they are recording presently includes the brilliant violinist Aingeale De Burca(In Tua Nua) and others. Pete and Tom have not lost their sense of fun with regard to songwriting but with the benefit of experience they bring a know-how of the craft of songwriting to create songs of individuality and feeling. Recording at Floodplain Studios with Graham Watson as their co-producer, their songs are mastered by Aidan Foley at Masterlabs. 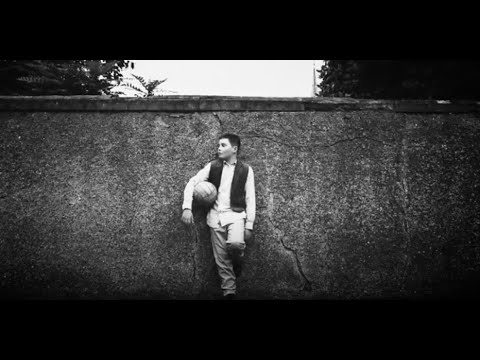 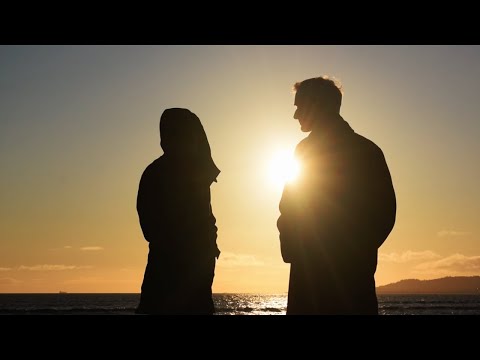 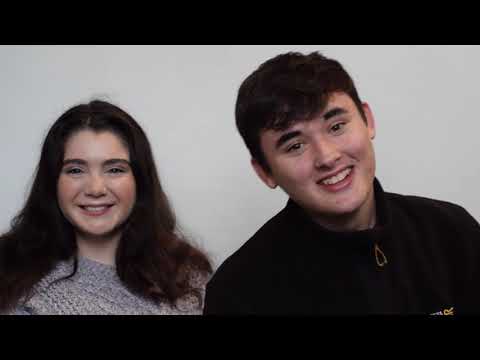 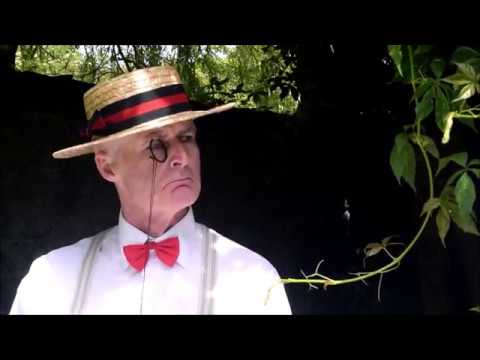