Pete Higgins derives daily inspiration from the ever-changing appearance of the Atlantic Ocean that sits close to his home in Galway. The ebbs and flows of the tide share much with the ups and downs of life, a
connection that Higgins explored on his 2018 debut album ‘ Circadian Rhythm & Blues ’. Returning with his
follow up, titled ‘ Adrift in a Sea of Apathy ’, he continues to pull at the thread of modern living and how new
life can usher in a sea change of perspective. “Becoming a father casts the world in a new light and that monumental shift has a way of confirming some of your beliefs while other assumptions get re-examined.”

‘The Great Divide’, the first single to be taken from the album, is an energetic and pulsing track that deals
with the line between ‘wants’ and ‘needs’ in a world of overwhelming choice. The official music video that
accompanies the song was shot on the shores of Galway Bay in Spiddal and reflects the struggle of
maintaining the perspective needed to enjoy life’s simple pleasures.

Higgins’ second full-length album ‘Adrift in a Sea of Apathy’ is now available on all major streaming services. 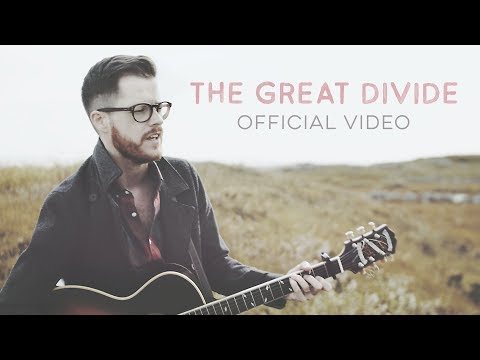