Peter James and The Torches

Peter James and The Torches are a lyric and melody based indy rock band based in Co Sligo, Ireland.

Drawing influence and inspiration from the likes of The Doors, Lennon, Dylan,Tom Petty, U2 and Coldplay.

Peter James has garnered respect from audiences and fellow musicians.

The band have now released their first EP in February 2017 called" CHANGE OVER AGAIN " and have just finished a small nationwide tour. 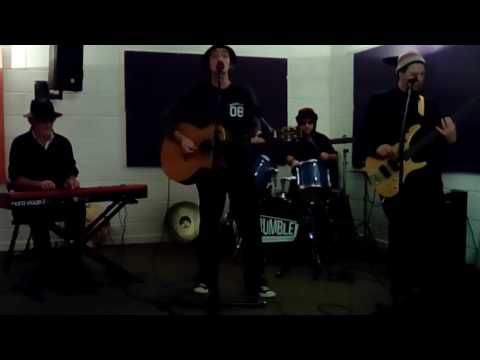