Peter J McCauley is musician from Belfast who was once described as “Brilliant, Wicked and Cool’ by the President of Ireland.

He got his first taste of music making as a rock drummer, touring Europe in a transit van with makeshift bunks.

Since then he has been hooked and has gone on to write, release and tour his own music, which has seen him play in Ireland, Europe and North America with artists like Snow Patrol, Darwin Deez, Foy Vance and the Ulster Orchestra. His music at one point found its way onto an episode of ‘Made in Chelsea’. An accolade or dirty secret depending on who you ask.

In recent years he has swapped the tourbus (read: van with bunks) for the studio, where he has worked behind the scenes with artists such as Leah McFall, Alana Henderson, New Portals and JC Stewart.

Following this period of collaboration, he now returns to the life-affirming prospect of releasing his own music, with a sound that has been years in the making. 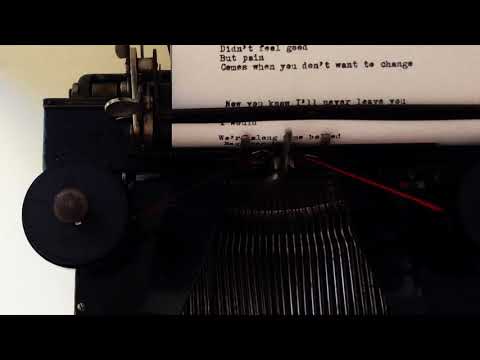