Singer/songwriter Peter McVeigh released his first full length album in 2015 ‘PM’ to critical acclaim. "one of the best songwriters operating anywhere on this Island" - Hotpress Magazine

McVeigh was then selected to visit Nashville with the Belfast Nashville Songwriters Festival, Peter played world famous venues like the Blue Bird Café, Music City Roots at the Loveless Barn & Belmont University. Barely into 2015, Peter, was named one of Hotpress Magazine’s #Hotfor2015 Artist to watch this year. Hotpress described Peter as “one of the finest songwriters operating anywhere on this Island”. He has been a finalist in the international song writing competition two years coming in third place from 18,000 entries.

A writer with a gift for story-telling and finalist of the international songwriting competitiion producing uplifting rock anthems & delicate acoustic tales that have made the likes of Snow Patrolʼs Gary Lightbody, BBC Radio 2, Cool FM and Citybeat radio & even spots starts Rory Mcilroy & Carl Frampton sit up and take notice. McVeigh makes music that we can all relate too.

The upcoming Album 'The Wolf & Peter' is release Aug 8th, BBC's Eve Blair Auterson described 'Sunshine & Rain' as "oh my word. It's stunning". 'We Don't Believe You' the first single was described as "This is a fearless, hard hitting upbeat track that is essentially what is inside every one of us." by Folk & Tuble Music blog 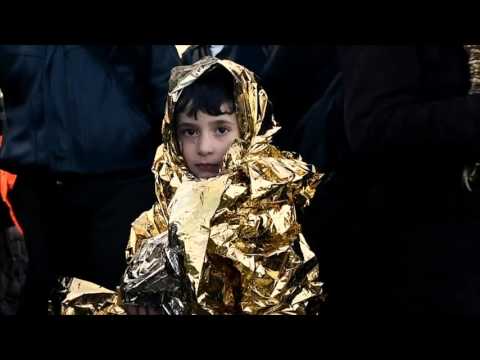 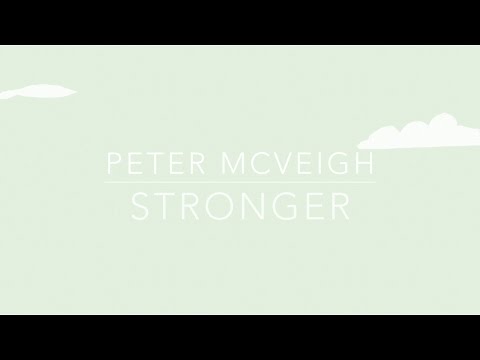 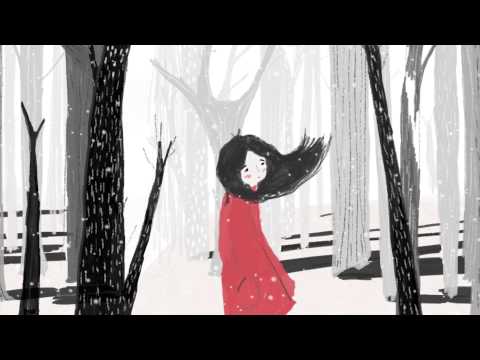 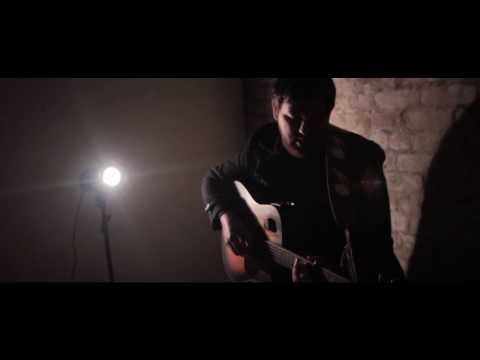