Pia Dunne (and The Eleusians)

Pia Dunne has an eclectic background in music. She has been performing professionally as a singer/songwriter for over a decade and has had the pleasure of sharing a stage with such diverse acts as Aslan, Sinead O'Connor, Radio Tarifa, Wally Page and Johnny Mulhurn, MC Soom T and some of the best jazz musicians in Ireland. Pia has regularly toured the festival circuit including Electric Picnic, Body and Soul and the Life Festival. She has performed in Vicar street, The Button Factory, The Sugar Club, Whelans, The Village, Bewleys Theatre, The Bleu Note, Le Circ/Sweeney Mongrel’s to name but a few and was proud to return to The Workman’s Club for the launch of her EP in May 2012. She is also the Musician In Residence for St Michel’s Estate in Dublin 8.

Pia studied Jazz for four years in New Park Music Centre Dublin and received an honours degree in Jazz Performance in 2009 and its influence can be heard in her smooth vocals, improvisations, quirky melodies and arrangements.
She has fronted world music fusion band Que Pezon! (Hailed by the Irish Times as "an exciting Dublin based band") since 2001 http://www.breakingtunes.com/quepezon and The Pia Dunne Quintet www.myspace.com/piadunnequintet since 2005. Her long term interest in Folk music is also prevalent in her lyrics and songs.

In 2010 Pia set up her solo project http://piadunne.com/ and released her Debut EP in May 2012 to much acclaim. Since then Pia Dunne and The Eleusians (feat Johnny Taylor piano, Peter Erdai bass and Matt Jacobson drums) have played to full houses in The Workman’s Club, Whelans, The Cobblestone, Sweeney Mongrel’s and Tower Records. In December Pia was nominated for Best Female Artist, Best Unsigned Artist and Best Album and was shortlisted for Best Soul/Jazz Act in The MRU Music Awards 2012. The track Place Of No Returning has also been used in the short film Lucky, released at Cannes this year and touring the American Film Festival Circuit. Pia Dunne and The Eleusians are currently filming the video for Place Of No Returning and planning a National Tour.

“The girl is a talented songwriter with a timeless voice. Definitely one to watch!” ~ Jerry Fish

"Pia Dunne's EP is a wonderful collection of soulful, blues and folk songs. Pia's persuasive songwriting shows she has the potential to become a major voice in the Irish music scene." ~ www.dublinjazz.ie

“ Pia Dunne's soulful and melodic vocals ooze with style and composure. She has the ability to reinvigorate the capital's soul.” ~ Garreth Mac Namee MRU

Pia has a such a soulful voice and the musicians and arrangements are second to none! “ ~ Lorcan Ennis (Verge Management)

‘Pia Dunne’s new EP is a delight to my ears. With Pia’s smooth voice and original melodies she delivers a beautifully crafted EP. Looking forward to hearing the full album.’ ~ Ciara Buckley RTÉ 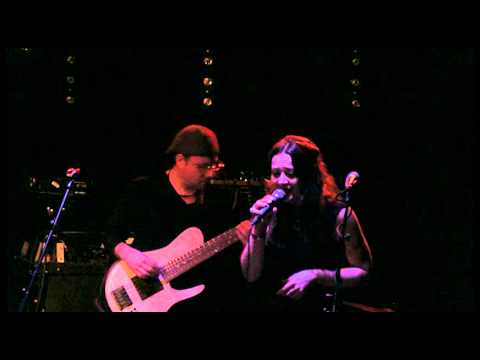