Founded by lead vocalist and song writer Paco Rivera, Pilaseca originates in San Miguel de Allende, Guanajuato, Mexico in 1999. By the year 2000, they release their debut album “Humo de Cigarro” (Cigar Smoke) which features various guest artists who contribute with their own beats to create the experimental sound characteristic of this album.
By 2003, their second album “Afrodisiaco” (Aphrodisiac) is released and becomes their first widespread record which helped them gain recognition not only in Mexico but around the US. This recognition ignites a chain of successful gigs in Mexico and in main US cities such as Huston, Dallas, Chicago and Los Angeles, playing in legendary clubs such as Whiskey a Go Go and The Roxy Theatre, and taking part in well known music festivals such as “South By South West” in Austin, Texas and “Vive Latino” in Mexico City.
At present, Pilaseca is about to release their new and eagerly anticipated album named “Mi Suerte Cambio” (My Luck Changed) produced by Tom Russo, an American sound engineer and record producer who has worked with World known artists such as Michael Jackson, Audioslave, Macy Gray, Prince, Illya Kuraky and the Valderramas, among others, and whose first class productions have landed him a Grammy Award. 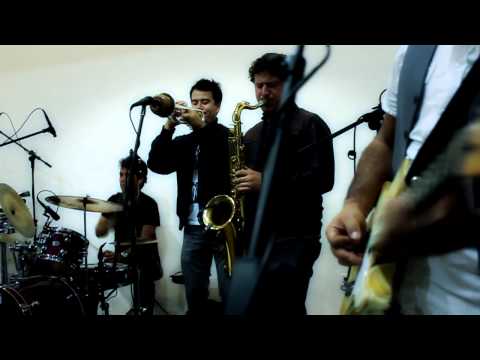