Pine ¶he Pilcrow released their debut EP in March 2016 and haven’t looked back. With glowing reviews from Irelands leading music journals, they quickly became a wanted name; playing all the major venues around the country.

They’ve been nominated for an IMRO award and been put on Nialler9’s, The Thin Air’s and The Last Mixed Tape’s best of 2016 lists winning a Readers Choice award for Best EP to boot!

“Gentle, cinematic and melancholic music” THE IRISH TIMES
“Bittersweet and moving” NIALLER9
“an engaging and fulfilling experience” THE LAST MIXED TAPE
“The EP is stunning” STREET CEOL TV
“The EP is a gem” 24 OUR MUSIC
“Spellbinding” A HIGHER REVELATION
“An Amazing EP” A HIGHER PLAIN 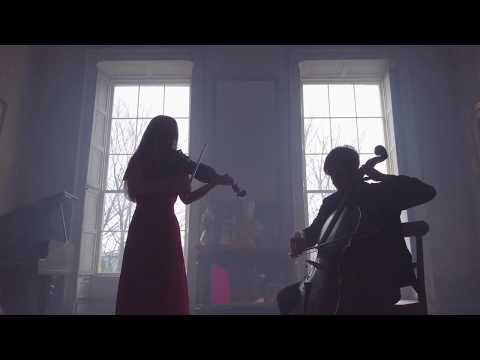 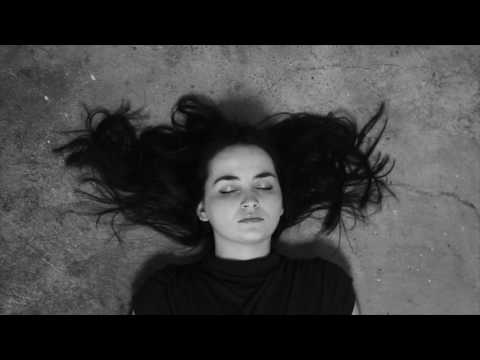 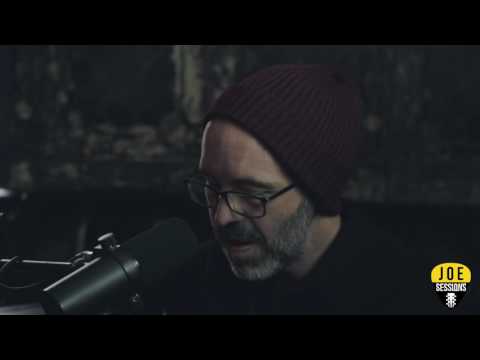