P I O is a songwriter/producer from Galway, Ireland. He is currently based in Dublin. He has released one single, and has finishing two years of work on an EP, due for release in 2021. Pio tests his songs against his housemates and at local open-mics around Dublin regularly, while beginning to perform in front of larger crowds, at Dublin venues such as the Button Factory and Workman's Club this year. His music is story-driven and genre-blending, deriving as much influence from J.R.R. Tolkien as A Tribe Called Quest. Pio has become known for connecting at a personal level in live performances, due to a certain vulnerability in his delivery. He is currently preparing for the release of his second single, 'Dunes', a collaboration with Louth R&B artist Tobi- A, and continuing to create weekly content for his followers on YouTube and Instagram. 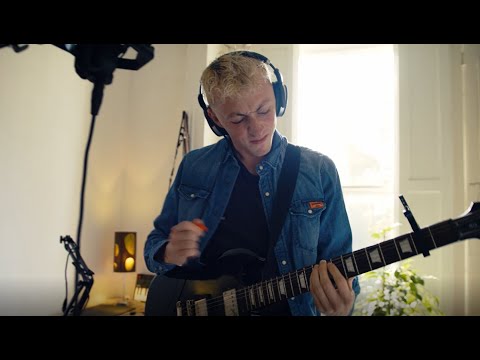