Plastic Candles are a rock trio comprising Daniel Devoy (Vocals, Guitar), Jack Carr (Bass) and Harry Carr (drums) who first formed in 2012. Since then the band have packed venues such as Fibber Magees, Sweeney's, The Sugar Club and Whelan's, and have recently returned from a 3 day tour of London.
You're just as likely to hear traces of Muse and Biffy Clyro as you are Black Sabbath or Led Zepplin while attending one their shows. The band then decided to throw these into a blender with the raw DIY attitude of the grunge era and even managed to sneak in some 80's trash metal.
They recently completed recording their first EP in Trackmix Studios in Clonsilla. The sum of two years of writing and learning, the EP entitled "Casting Shadows" is available at: https://plasticcandles.bandcamp.com/ 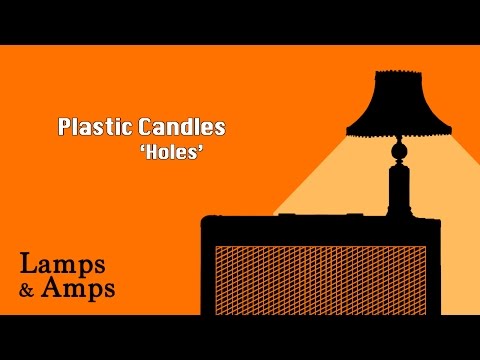 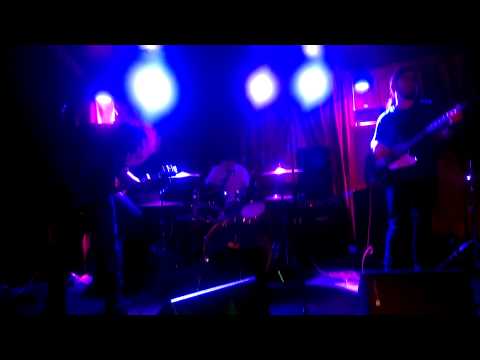