Plastic Cowboys are an indie rock band based in Dublin, who formed in 2019. Their ever evolving sound has featured elements of 70s punk rock, grunge, indie rock and garage rock.

Since then they have used their time during the Covid-19 pandemic to write, record and release their debut EP, 'Splinter' and the singles, 'None Like You', 'Clichéd Ciggy Smoker' and 'Time Is Feeling Inadequate'.

With over 100k streams on Spotify, features on several Spotify Editorial playlists and new music in the works this is an exciting time for the band as they cement their name on the list of ‘One’s To Watch’.

​2022 is going to be a busy time for Plastic Cowboys as they look forward to getting back to the stage and begin working on their debut album.

"With a rich and soaring direction that matches the raw passion the trio have for their craft, this new offering makes for a wonderfully bold and euphoric return."
- Indie is Not a Genre 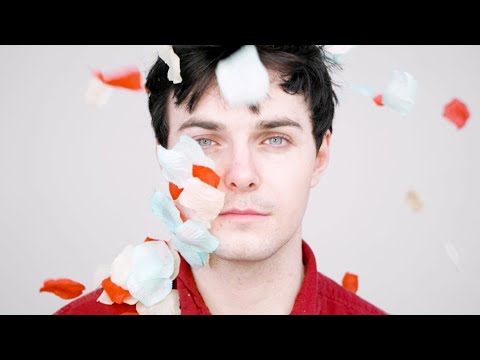 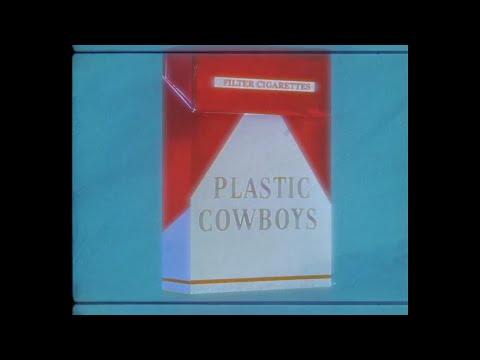 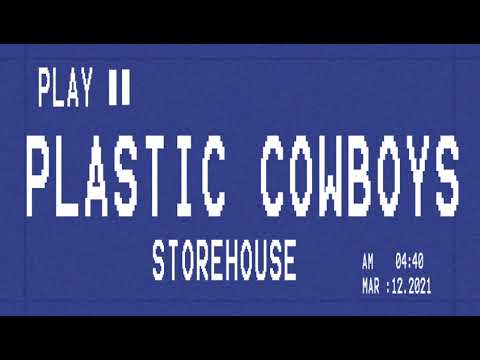 Clichéd Ciggy Smoker
Storehouse
None Like You
Mundane Ecstasy