"Turn it up and rip the knob off. Music that should be listened to loud and only loud. Great vocals, riffs and beats for a perfect platform for eardrum destruction." - www.xrpradio.co.uk.

Angry, noisy, trashy, punchy and irreverent as they possibly could be, Irish three-piece Podracer take the post-punk sounds of the 80's, the subpop sounds of the 90's and different elements of rock, punk and metal, with lyrical subject matter as diverse as prescription drug addiction, organised religion, hoodies and serial killers, to create short, sharp shocks to the system.
They have shared the stage with some of Irelands finest rockers, most recently Kerbdog on their 2015 tour, Little Matador, LaFaro, Giveamanakick, Fighting With Wire and Lo Lite in Amsterdam. Podracer have received many favourable reviews from BBC - Across The Line, Pure M Magazine, Steel Notes Magazine, Fortitude Magazine, GUBIC, LoudStuff.com and AU Magazine.
Their debut album "Parking Cars & Pumping Gas" was released on September 29th 2012. 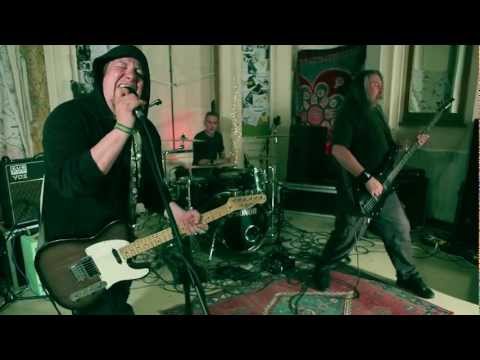 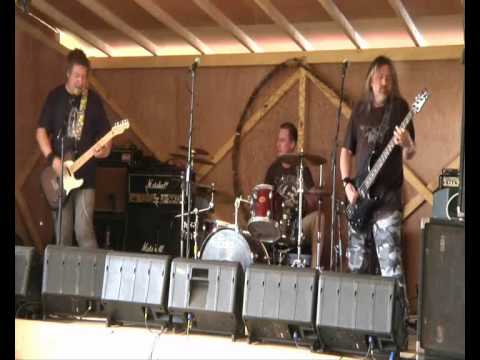