Forming in late 2018 in Dublin, Post-Party have built up a reputation for their live performances playing in many well-renowned venues across Dublin City and throughout Ireland. Bonding over and being inspired by Circa Waves, The Vaccines and Phoenix, they aim to bring fun, jangly guitar pop to the masses with their energetic music.

Drawing from experiences of their formative years, Post-Party imbue their guitar pop with a honed youthful energy of catchy hooks and bouncy lyrics. Having played venues such as the Róisín Dubh in Galway, selling out their headline Dublin shows, touring Ireland, performing at Electric Picnic and Independence, supporting the likes of Miles Kane and The Sherlocks as well as playing their own headline show at London's Islington, Post-Party are aiming high for 2020. 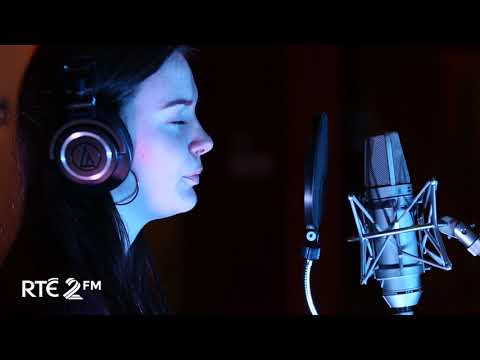 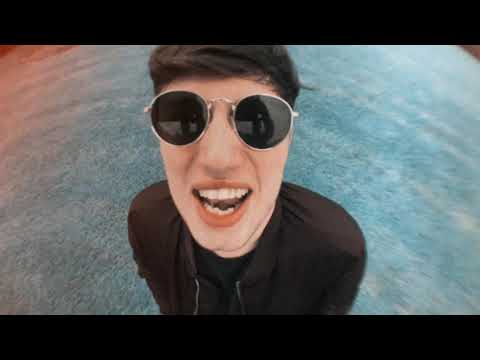