Pretty Happy are an Art-Punk three-piece from Cork. Drawing on a rebellious tradition of Cork Post-Punk, the band has sculpted their own theatre influenced, all-consuming noise rock sound.

The members of Pretty Happy, (Abbey Blake, Arann Blake and Andy Killian), are passionate about their local arts scene. Abbey is founder of Angry Mom Collective, a movement set up to battle the gender divide in Irish arts. The band are as equally inspired by the Irish stage in their performance going as far to stage a hybrid gig/play in 2020.

Already listed as one of the top new bands to watch this year by Hot Press, The Irish Times and The Irish Examiner, 2022 will see Pretty Happy supporting Gilla Band (formerly Girl Band), The Mary Wallopers and Future Islands before playing All Together Now Festival, Raw Power Festival and Primavera. They are also set to release a new EP recorded with John ‘Spud’ Murphy (Black Midi/Lankum) in Hellfire Studios.

"One of the country's most dazzlingly original acts."
-Hotpress Magazine

"Absolutely amazing music, what an amazing band they are too"
-Stephen McCauley, BBC NI

"Something of a best-kept secret."
- Lauren Murphy, entertainment.ie 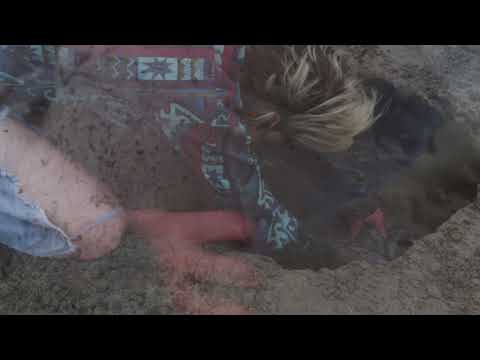