Privado are a 4 piece modern female fronted rock band based in Dublin with a very modern sound. Formed in late 2013, Drummer Niam Gibney teamed up with guitarist David Fox, bass player Dave Curtin, and singer Monique Wragg to give PRIVADO a unique sound. With a singer who’s voice soars so high and a guitar player who brings classic rock elements like Led Zeppelin/Guns N Roses, this brings a unique sound that hasn’t been heard before. With a debut EP release in the summer of 2015, they will definatly grab your attention, with its mix of classic rock and modern sounds, Privado will be the talk of 2015. With 2 battle of the band wins, and a slot at Vantastival, and a lot more gigs to come. PRIVADO have had great feedback and Airplay in the states and England with there promo single Open Your Eyes. With great reactions at gigs Privado are going to take the world by storm 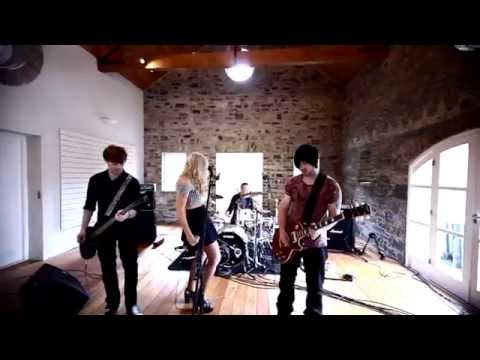