When Problem Patterns reconnected during a break in the pandemic, they realised that the mission was more important and the rage was extra-critical. This, surely, was punk rock time.

“We came back for our first writing practice and we had all this built-up anger,” Alanah says. “The kettle was boiling over.”

Bethany agrees. “A lot of stuff happened over lockdown with the government, with the NHS and Sarah Everard. We were really devastated.”

And so they wrote new songs that expressed this. Problem Patterns had formed in Belfast, collectively furious about a high-profile local trial. The song ‘Allegedly’ was swiftly written, recorded and released at the end of 2018.

Their first release of 2022 is ‘Y.A.W.’, an acronym for ‘Yes All Women’ and a retort to the social media excuse-me, ‘Not All Men’. It was recorded at Start Together Studios with the support of the ‘Scratch’ development programme at the Oh Yeah Music Centre.

“We’re trying to help people get through certain situations,” says Beverley. “Or speak to situations that people are having at this moment. It’s hard to hold things back.”

Problem Patterns, from Belfast, are not limited by age or ability or binary identities. They don't have a front person, they swap instruments and roles to ensure that each member of the group has a voice. They espouse queer punk and they have shared touring schedules with Bob Vylan, Crawlers, JOHN and Queen Zee.

They are part of a supportive musical community in Belfast that includes Gender Chores and Strange New Places. Live shows are celebratory and uplifting. Outbreaks of fun and positive havoc are part of the experience.

The band’s admiration for Bikini Kill and the riot grrrl movement let to an online conversation with the artist Kathleen Hanna, who advised them from her Los Angeles porch. She told them that if there wasn’t a backlash, then Problem Patterns weren’t doing their job properly.

“She’s been part of relighting the fire,” says Ciara, “and the trust and confidence we have in ourselves as a band. We’ve got more of a ‘fuck it’ attitude than we’ve ever had. And we already had that. Punk provides protest songs and it provides a release for feelings.” 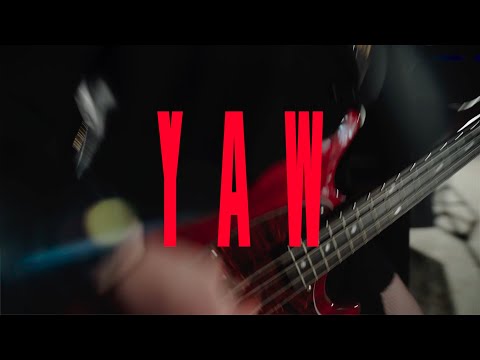 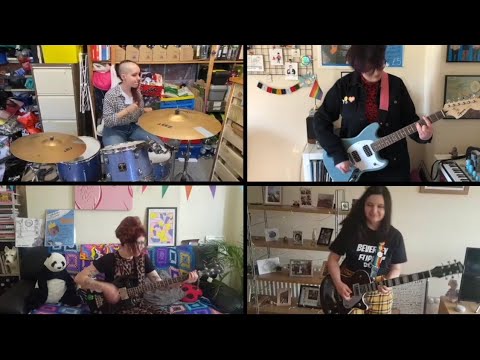 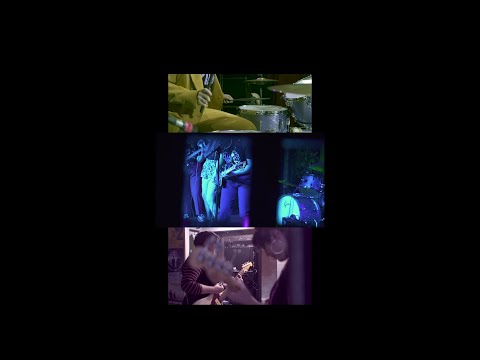 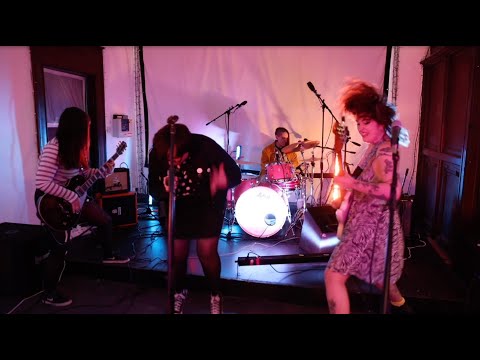