PROJECT PHOENIX originally started in 2007 as a sideline outlet for unfinished songs by Dynamo frontman Stuart Luke.
Since that time it has blossomed into an exploration of musical themes and textures, embracing genres and promoting new avenues of creativity.

In 2009 PROJECT PHOENIX released the 'Jaywalker EP' - a 4 track electronica themed piece which combined the work of local graphic designer Graeme Smyth. The project developed the connection between the visual and auditory kinetics of music.
In 2012 PROJECT PHOENIX shifted its focus to the realm of singer songwriter storytelling with the release of the 'PROTECTION EP'. This 5 track release incorporates songs written over the last 10 years.

Other places to go : 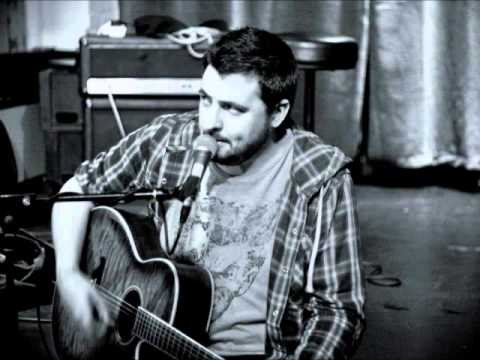 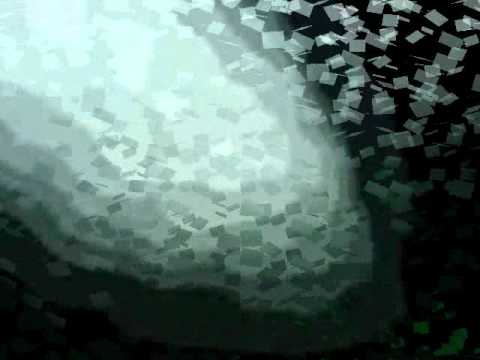