Punch Face Champions are an Instrumental Alt Rock band from Dublin, Ireland. Formed in 2013, the band has quickly made its mark on the Dublin gig scene. Having made appearances at music festivals such as Knockanstockan and Electric Picnic and having fast become known as a high octane live act with an electric stage presence & massive sound. Their debut EP, XXXV was released to general acclaim in October 2013, generating numerous positive reviews and end of year list slots. In 2014 they released two double A-side limited edition split singles (with Between Screams and Val Normal) featuring bespoke artwork by visionary artists Kevin Goss Ross and Tiny Little Horse - the innovatively combining the launch with an exhibition for the artist. With gigs & festivals booked for the the remainder of 2016 & a brand new EP to follow 2016 seems likely to be a big one for PFC! All music and yummy merch are available on the band's Bandcamp page. 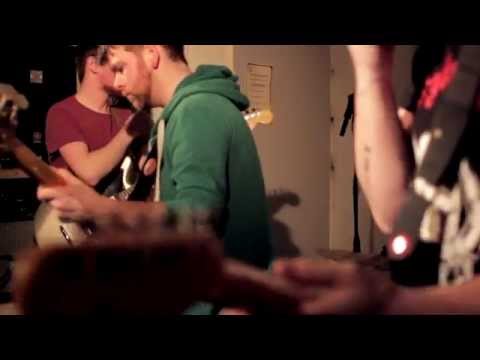 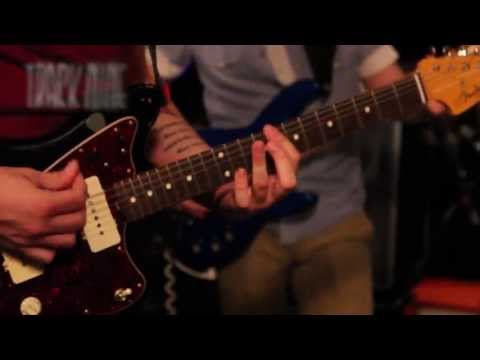 Sounds Like:
At The Drive In, Deftones., QOTSA, SHELLAC, Tera Melos, russian circles