Visceral, rousing and affecting - PURSUED BY DOGS’ live performances have quickly built them a formidable reputation with their high-impact shows and unique splicing of edgy electronica with yearning indie songwriting. Their debut album was released in May 2018 to rave reviews with journalists describing it as “euphoric”, “sophisticated”, “glorious”, “superb”, “unique”.

Their now legendary appearance at the world-renowned Other Voices festival in Dingle, Co. Kerry was followed by a sold-out album launch show at The Button Factory in Dublin and the band finished 2018 with a sold-out show at the intimate Studio 10, overlooking Dublin’s Grafton Street.

The band finished 2018 on a number of 'Best of' lists, including taking the Number One spot on The Last Mixed Tape's Readers Albums of the Year.

Praise for 'PURSUED BY DOGS' self titled album:
"There is a strength of conviction here that few bands ever match." - The Irish Times (listed as one of the 10 Best Irish Albums of the Year So Far)
"One of the most impressive debut albums so far this year" - Dan Hegarty, 2FM
" Euphoric... these dogs will definitely have their day" - Hotpress
"Pursued By Dogs are the real deal" "A band destined for big things" - Joe.ie
"Incredibly cohesive" - The Last Mixed Tape
"Sophisticated" "Outstanding" - The Irish Independent 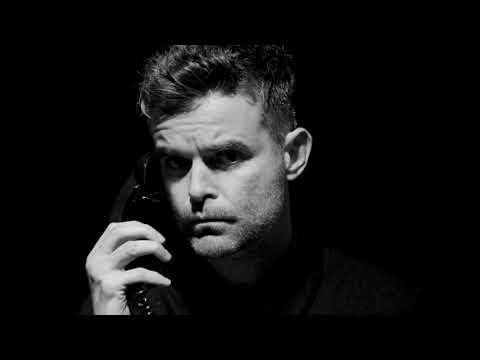 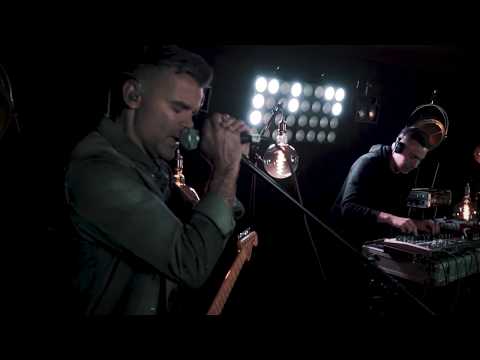 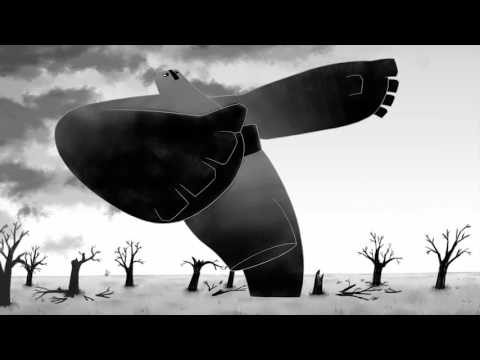 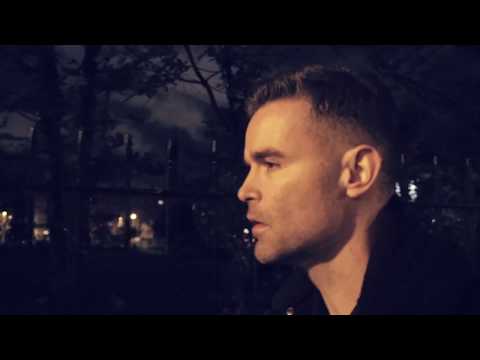