Experimental Electronic Project started in 2017 by Dublin based Musician and Producer Eric Fitzgerald. Co-Owner of Bad Soup Records and host of a show on Dublin Digital Radio twice a month.

''Clicks n' grooves, grooves n' click, galore, 'Care' has a shuddering and foreboding momentum that pulls you back and forth with its movement. The track has the sparseness of Four Tet's Rounds and the crawling intensity of Massive Attack's Mezzanine, with qwasi also filling the soundscape with celestial glitter all across its 3 minutes and 12 seconds. I liked this one the first time I heard it, now I love it.''

''A majestic track, Peaks’ moves with a liquid like fluidity, elegantly through a blissful, heavenly world of glistening production, tranquil tones and precise hip-hop indebted beats. Lush, glistening and altogether elegant, it is a futuristic and vividly imaginative sound. The warm glowing allure of ‘Peaks’ is irresistible and with it, we have an intriguing and dynamic proposition on our hands in the form of Qwasi'' 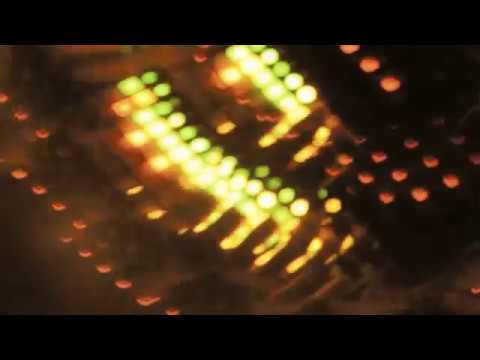