R51 are an alternative rock/gaze pop band from Belfast, Northern Ireland. Forming in 2012 they released their first single "Boxkite" in 2013. To date they are a 5 piece, inspired by shoegaze, alternative rock, and dream pop.

The self-produced "Pillow Talk" EP was launched in March 2015, in Bar Sub at Queens University Student’s Union Belfast. The EP was critically acclaimed by Irish blogs TheThinAir.net, Chordblossom.com, Pastie Bap, EncoreNI and the title track went on to be championed by BBC's Across The Line, where they performed a live session in BBC Blackstaff house in 2015, this led to their shows at Reading and Leeds Festivals 2015.

During an extremely busy summer touring Northern Irish Festivals such as Spectrum Festival, Aperture, Stendhal & Sunflowerfest, their set at BBC introducing stages at Reading and Leeds Festivals in 2015 which was followed by a flurry of homecoming shows, including being added to the Dr Marten's Stand For Something Tour, Supporting Lonely The Brave.

They have been woking on releasing their second EP titled "NO CHILL" of which one teaser track was premiered with critical acclaim via BBC introducing's Across the Line on 20th June 2016.

"[Elephant is] a pop song in disguise.. Melyssa is on magnificent form... I can't recommend it highly enough, it really has restored my faith in the music industry and in people." - Stuart Bailie, BBC Radio ulster 10/6/2016 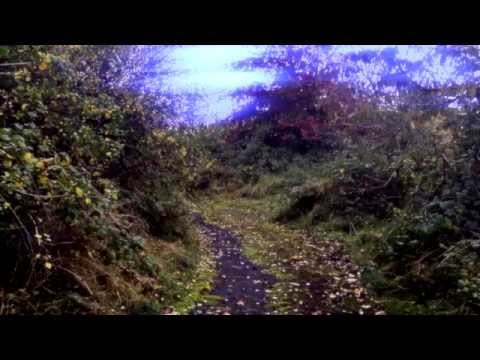 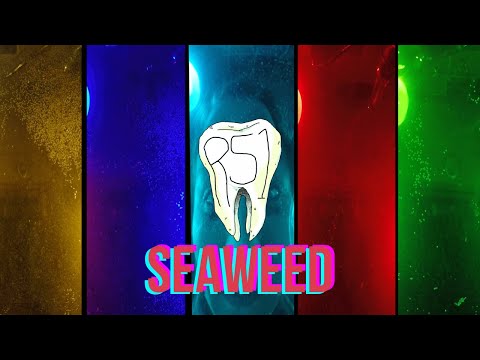 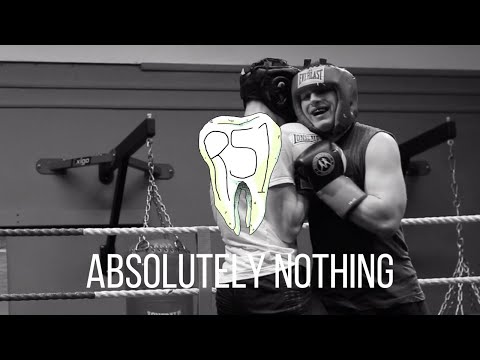