Rab Wishart is a singer/songwriter from Belfast. He has been a regular on the local music scene for the last few years, performing venues like The Empire, Black Box, and Laverys to name a few. Rab has performed for the Lord Mayor and Belfast Giants ice hockey team in Belfast City hall at one of many charity events he performs at. He has studied music business and performance and is a volunteer at Oh Yeah Music Centre where he has gained experience in event management and sound engineering. In 2013 his debut ep ‘Smile’ was released, a six-track ep recorded at start together studios Belfast. Rab has performed live on air on Blast 106 and Sunshine Radio.ie. Influenced by David Gray, Bruce Springsteen, Bob Dylan, Counting Crows, and Matchbox Twenty his music has been described as raw, evocative and passionate. A member and regular performer with Over the Hill Music Collective, his new track ‘Long way Down’ will feature on their debut compilation album ‘Velvet Revolution’, which is to be released in June 2014’ as part of Open House Festival. 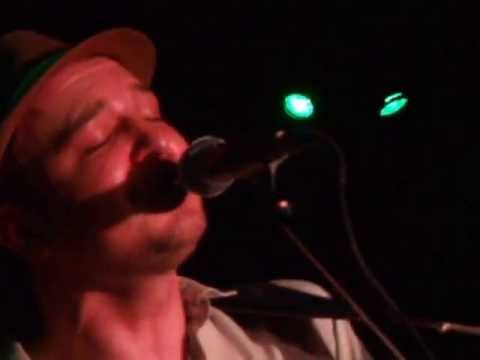