RACHEL’s debut single ‘Down Low’ went to number one in the Irish Charts in November 2019.
Following her debut single, she released ‘Show Me’ (2020) which was instantly chosen as RTÉ 2FM’s TRACK OF THE WEEK and got airplay on some of Ireland’s biggest stations. It also reached number 1 in the Irish charts. The ‘Show Me’ music video was premiered by Hot Press Magazine and the song was also featured in articles on GoldenPlec and Chordblossom.
‘Together Apart’ was RACHEL’s Christmas single which raised funds for Crumlin Children’s Hospital. It was also named ‘Aldi Christmas FM Song Contest’ finalist and was named Spin 1038- ‘One to Watch’ Plan B, December 2020.

RACHEL is no stranger to the world of television, having performed on the show 'Réalta agus Gaolta' this year and on 'Lurgan Beo' in 2019. Sharing her passion for the Irish language and even translating some of her original songs to Irish is vey important to her and an asset as an Irish musician.

RACHEL has played her original music in venues such as WHELANS, the CrowBar in Dublin and launched her debut single in The Roost, Maynooth. RACHEL has also taken part in some virtual gigs including ‘TURF SHED LIVE’ in aid of Pieta House and has also performed for the ‘Valentines Candlelight Ball’ in aid of western care association, along with artists such as The Saw Doctors, Brendan Murray, Michael Moloney, Chantelle Padden, Daniel O’Donnell and Nathan Carter.

During the pandemic, RACHEL took the time to focus on song-writing and recording more music. Her next single ‘Gravity’ will be released July 30th, and an EP this September. 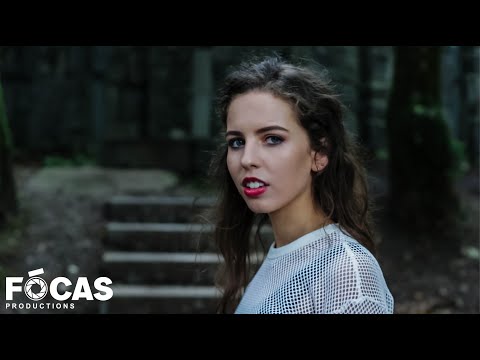 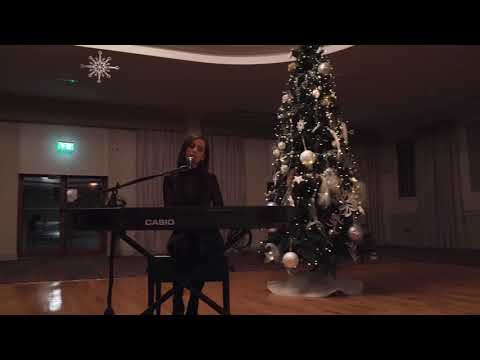 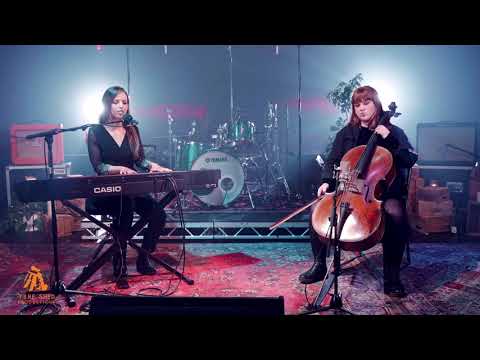