Rachel Austin spent 2011 preparing to record in Austin, Texas. The last year is a story of cross-Atlantic dreams and collaborations for the Belfast-based Virginia native. Hot Press summed up media attitudes to her previous releases: '...Austin's blissful voice soaring like an earth angel and a sense of liberation that recalls the late Tim Buckley. Glorious stuff.'
Rachel moved to Belfast from the US and began playing around Ireland, the UK, and Europe 5 years ago. She has opened for and played with a roster of well-known international acts in venues as varied as a local bookstore to the National Concert Hall: Duke Special, Devon Sproule, Hazel O’Connor, Eleanor McEvoy, and Iain Archer, amongst others. Her debut album, hello, my uglies (2008) set out her stall with a beautiful collection of songs that drew from a variety of sources including indie and folk, right through to grungy jazz.
The Age Trilogy sees Rachel crafting three separate releases that showcase a different side of her muse. The Age of Wisdom (2010) featured stark yet beautiful arrangements of voice and guitar, allowing her songs to connect in a direct manner only hinted at before. The Age of Love (2011) was a more playful affair, brass, drums and bass all brushing up alongside each other to create a warm tapestry exploring various facets of love and honesty. These intricately presented releases were the work of a songwriter striking upon a particularly fruitful vein of inspiration and exploring it to the hilt. Calling to mind comparisons with the restless creative spirit of Nick Cave, Rachel’s songwriting rarely comes at the listener from the obvious perspective.
After a chance meeting between her producer and collaborator Declan Legge and Brian Beattie (Daniel Johnston, Okkervil River, Sahara Smith), Beattie invited Legge to return with Rachel to record at his studio, the Wonder Chamber, in Austin, Texas. Inspired by the challenge to raise the money, Rachel launched a crowdfunding project - ‘Austin In Austin’ - online and by word of mouth. By the end of September and after months of plugging the project, she raised the money needed to carry off the project.
Days before leaving, Beattie informed Rachel that she would be joined by drum legend Dony Wynn, who played with Robert Palmer for 23 years and more recently with Robert Plant and Patty Griffin in their new band Crown Vic. Working with Wynn ‘changed what I look for in a drummer,’ Rachel says. ‘He draws on a lifetime of rhythm and textures but also reacts to the lyrics. I spent as much time with him as I could whilst there.’ The experience of working with Beattie and Wynn has pushed to a new level the high production value Rachel had already established with Legge, who accompanied her to co-produce the project. In the end, she left Texas with a 5-track EP flavoured by Beattie’s vast collection of vintage recording gear and the rhythms of Wynn’s native New Orleans.
Rachel proceeded to make her New York debut at the celebrated Rockwood Music Hall followed by a stop at Tim Hunt’s Brooklyn penthouse to snap a few shots in the Warhol estate manager’s home. 2012 finds Rachel fresh from another series of gigs in the USA. In May 2012, Rachel was honoured to be the Artist in Residence for the prestigious Cathedral Quarter Arts Festival in Belfast which also featured such artists as John Cale, Death in Vegas, and Field Music. Age of Reason is due for release September 2012. 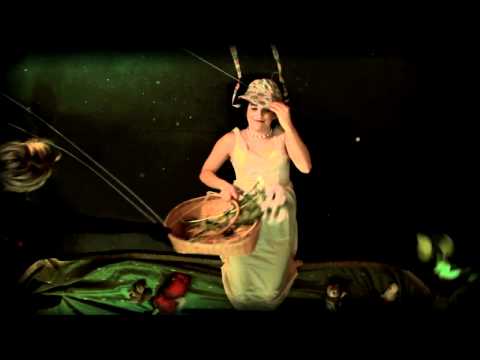 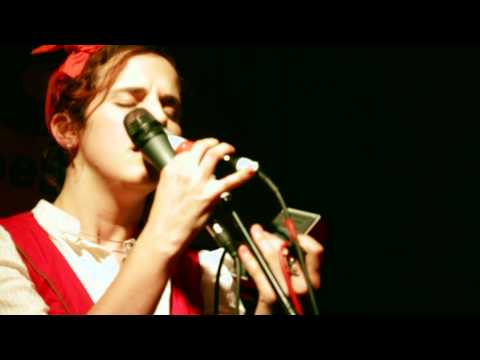