Rachel Laven is a young yet seasoned singer songwriter with 15 years of professional stage experience. This Texas native is known for turning eyes and ears with her electric vocals and her provocative songwriting. She has performed nationally and internationally at festivals, theatres, house concerts, and small venues alike. Rachel has a new album out, Love & Luccheses, an 11 song Texas Country album, encapturing the last four years of her love life. Make no mistake, however, this album takes on more than romance and heartbreak. The album takes on that new country twang with inspiration from Kacey Musgraves, Jason Isbell, and Chris Stapleton. Songs from this album helped her to win the 2016 NewFolk Songwriting Competition at the Kerrville Folk Festival.

Laven grew up in a musical family in San Antonio, Texas. She performed with her parents cover band at the age of 5, started songwriting at 10, and recorded her first full length album at 13. Now 24 years old, with a college degree from Trinity University, 3 albums with her family band (The Lavens), 2 solo albums, and 1 EP with her bluegrass project band (Sweet 'Shine & Honey), Laven is ready to take on the world as an independent artist. 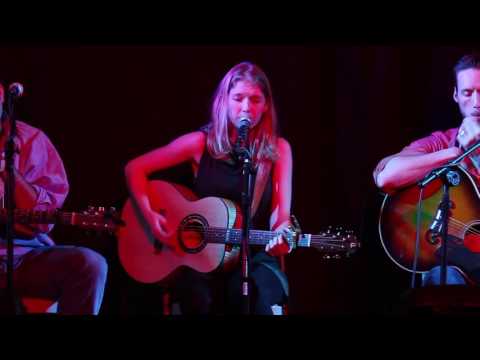 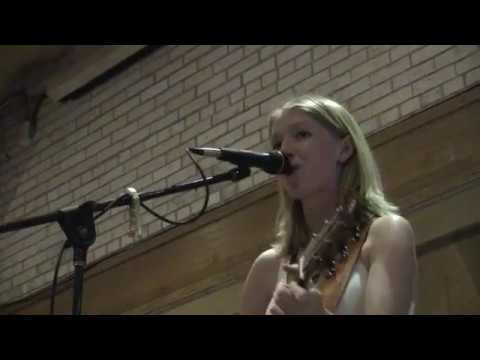