Inspired by the counter cultures of the 20th century and a new wave of international acts from the beginning of the 21st, RADICAL PICNIC formed in 2008.

Following a lengthy winter hiatus RADICAL PICNIC are soon returning to play some live dates following a great mini tour supporting Dave Lordan & Elaine Feeney for the release of Salmon Poetry publications 'Invitation to a Sacrifice' and 'Where's Katie?' which took in De Barra's in Clonakilty and the Electric Picnic. 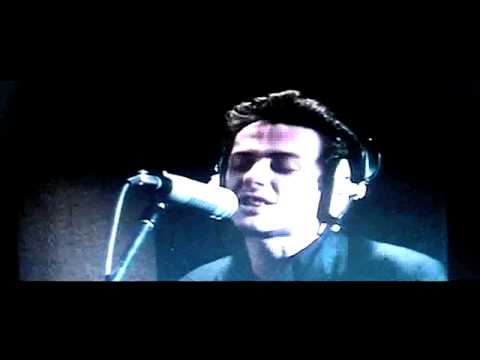