Rainy Boy Sleep (a project of singer and songwriter Stevie Martin) - songs of love, loss, hope and redemption, and a wry sense of humour, as well as lyrics that are every bit as sharp as his pop hooks. It's no surprise that in March 2014 he became the latest member of the Universal Music Ireland family.

Rainy Boy Sleep was delighted in 2011 to pick up a Northern Ireland Music Awards ‘Best Solo Act’ nomination, and even more delighted with the glowing endorsement he received earlier that year from Snow Patrol’s Gary Lightbody.

“The DJ on the BBC Introducing radio show played Gary my song, ‘Your Face’, and afterwards he said on air: ‘Rainy Boy Sleep’s guitar is fantastic and his voice is beautiful. It’s extraordinary; teach me how to do it please!’” he beams. “Following a failed attempt at an Arts degree – which taught me what I didn’t want to do for the rest of my life! – it was a huge confidence booster.”

The A-list rock support doesn’t end there, with James Morrison and Cyndi Lauper both taking Stevie out on tour with them.

“It was great being around two million-selling artists who are so supremely professional whilst still absolutely in love with what they do,” reflects the singer. “The best/scariest thing about the Cyndi Lauper tour was getting to sing ‘Time After Time’ with her in front of 3,500 people at the Hammersmith Apollo. To go from tiny club shows where it was just me and my guitar to that was insane – but good insane! Seeing big audiences connect with you like that is such an amazing feeling.” 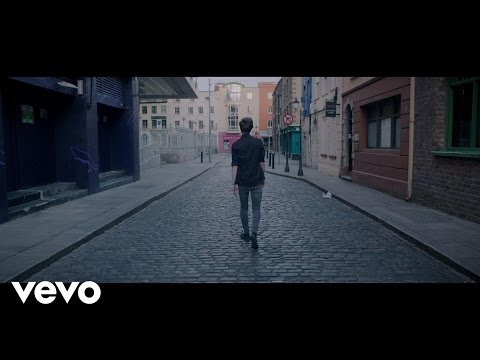