We are a six piece alt.country/folk band playing our own music in Limerick since 2011. 2014 marked the release of our first single ‘Hangin’, and our debut EP ‘Conversation Amongst the Ruins’ followed in 2015. We toured the EP around Ireland in 2015/2016 taking in venues such as Dolan’s, Whelan’s in Dublin, DeBarra’s of Clonakilty and Kenny’s in Lahinch, and shared the stage with the likes of Mark Geary, The Lost Brothers, O Emperor and John Blek and the Rats as they toured Ireland.

We were delighted to receive positive reactions from audiences and critics and a particular highlight was being asked to play ‘Ceol ar an Imeall’ on TG4. We spent 2016 writing, playing a splattering of gigs including the Doolin Folk Festival, the Blues, Roots and Brass Festival in Whelan’s, and local gigs headlining the Thomond Sessions here in Limerick. Most recently playing the Áras garden party for the president of Ireland in June. We are now putting the finishing touches to our second EP and look forward to touring it this autumn.

Praise for ‘Conversation Amongst the Ruins’

'Top notch tune to wrap your ears around' - JOE.ie 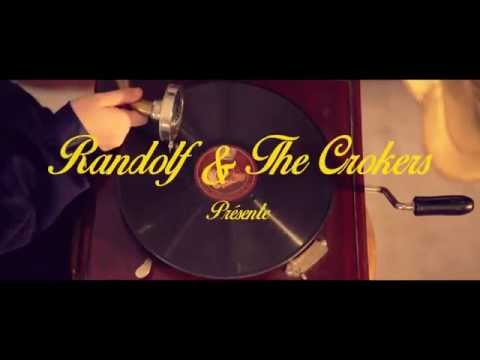