Red House are a four piece Indie Rock unit: two guitars, bass, drums and vocal. They are an exciting young band with lots of fresh material and are well experienced live performers with a big energy and a big sense of humour on stage. They have been together two and a half years and have been writing, recording and distributing music for the last year. Drawing and holding large crowds with a slick and high energy set, Red House keep a crowd singing and dancing all night and with something for every crowd from rock to blue to funk to sheer rhythm. The band is composed of lead singer and guitarist Caolan (Cazza) Donaghy, the band's main songwriter; Adam Irvine, the lead guitarist; Odhran Cassidy, bassist; and Darragh Tibbs, the drummer. Lots of chemistry and lots of talent are key to the band's sound, influenced by bands like the Arctic Monkeys, the White Stripes, the Strypes and Catfish and the Bottlemen. The band has released two singles and an EP to date with several fresh singles in the works currently. Their music has received great response online and from reviewers: “The Red House EP has neither funk nor groove, but a dirty, pounding rhythm that so many in the modern age shy from” - Chordblossom. Red House have won the Jack Daniels Battle of the Bands held in the Goat’s Toe in 2018 and the Volume Control Clash of the New Breeds contest held in the Oh Yeah Music Centre in Belfast and have been heard on various local radio stations across the UK and BBC Radio Ulster’s Across the Line and RTE’s 2FM. 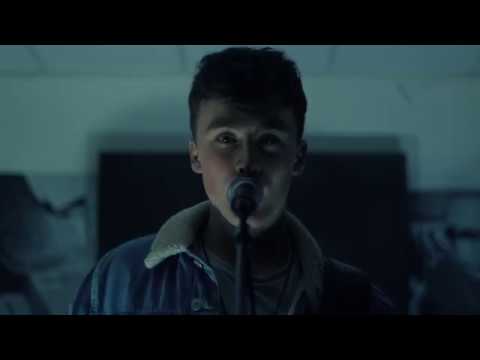 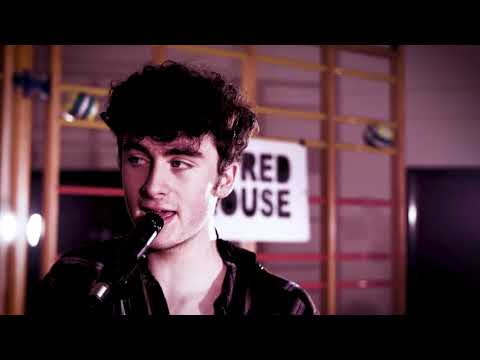 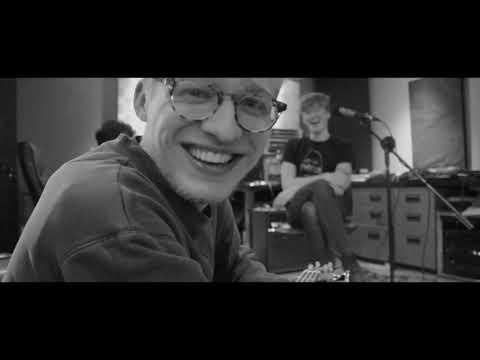 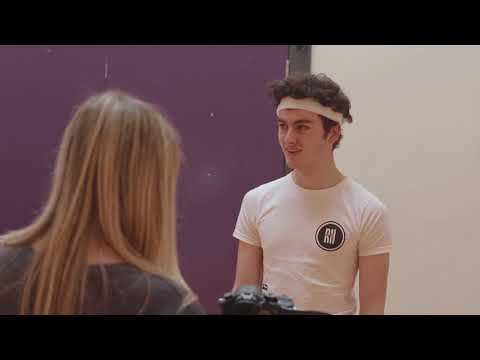