Richard Murray is a Northern Irish Alt. Country Singer/Songwriter. Afetr 10 years as a session musician he released his debut album in 2007 and has been writing, recording and performing solo and with many other artists (The Silver Seas, Lucy Layton, Elliot Randall, Eden James etc) ever since. Touring has taken him on mulitple excursions throughout UK/Eurpoe, the Middle East and China and his music found a home in 2017 at Ginger Syrup Records who have been at the helm of his latest release 'The Long Haul'. 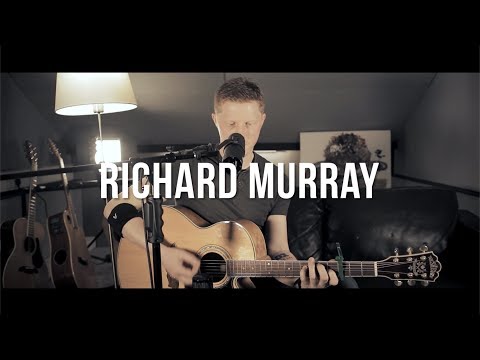 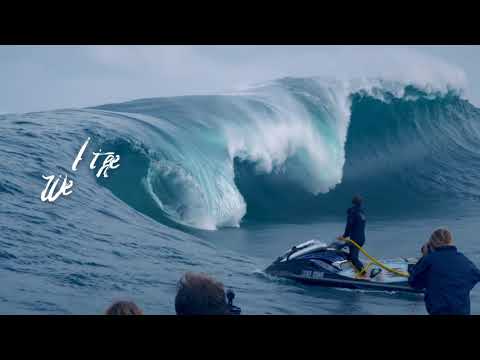 Sounds Like:
Bruce Springsteen, The music is a blend of classic American Country and Folk with elements of Irish Rock. Influences include Steve Earle, Thin Lizzy..., Van Morrison