'So you get MC5 and Fu Manchu to have a baby and out we pop'. I'm sitting with Riff Raff as they take a break from rehearsal and its hot and sweaty. Riff Raff onstage are raw. It's loud and it's perched perilously on the edge of mistake and disaster. But I cant take my ears and eyes off of it. The musicianship and tunes are there but the danger associated with a band who thunder like a four week hangover is what sets them apart.

Formed back in 2009 and following numerous line up changes, the core that now exists is like rock n roll basalt. They have been threatening for so long to smash the UAE but for whatever reason it hasn't happened. Riff Raff are like the UAE music scenes best kept secret. Following a unofficial and delightfully impromptu listen of the upcoming tracks been hewn on the rehearsal room floor, there is something very special happening here. What is to come from this pending release from Riff Raff, targeted for late 2015 is a true capture of the unpredictability and latent abandon of a band steeped in the bluster of live performance.
'Riff Raff exist not for your acclaim but for your attention. The choice is yours!'. Well said my man. Well said. 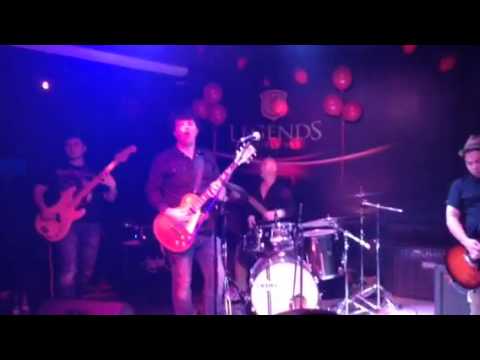 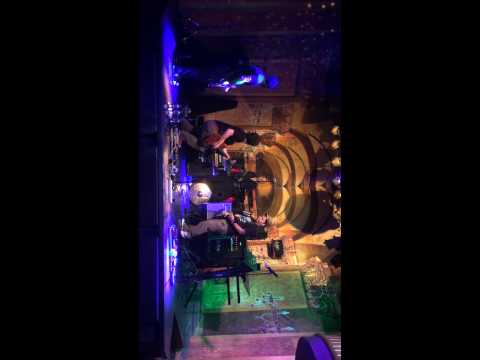