The Rising are a best described as blending the fresh-faced sounds of today’s Pop/Rock with Modern Americana Stylings fresh from Nashville.

To date the duo have received support from the likes of BBC Introducing, BBC Radio 2, BBC Radio London, Guitarist Magazine, Maverick Magazine, Hot Press Magazine and many others.

Constant touring across Ireland, UK and Europe has allowed the band to build up a healthy fanbase as well as perform at prestigious events such as Country 2 Country Festival in London’s 02.

The duo have released two albums and several EPs. However, in 2020 the duo embarked on a strategy of releasing a single every six weeks. This constant work ethic resulted in the band being named Band Of The Month on BBC Introducing. One of the band’s singles “Even The Stars Fall For You” was adopted by LGBTQ rights organisations after the band highlighted the fact that equal marriage rights were not available in their home country at the time.

The Duo host an interactive live streamed show every Monday night at 8pm on their Facebook page. Filmed in High definition with studio quality sound.

“When it comes to country-tinged pop-rock songs, there are very few who do it with as much style as The Rising… Fans of the likes of Lady Antebellum and early Taylor Swift will lap this up” - Hotpress Magazine 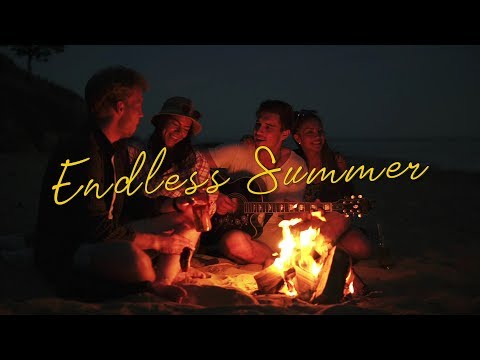 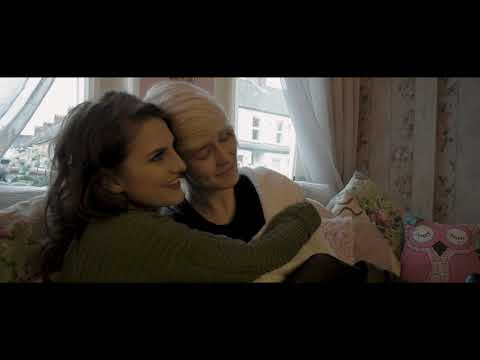 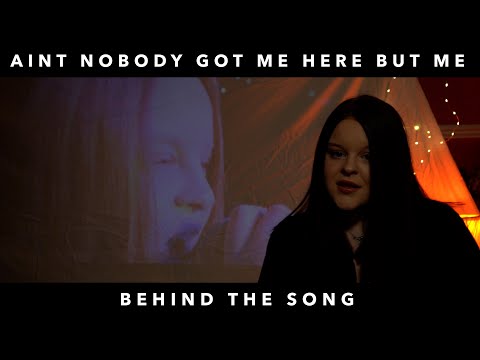 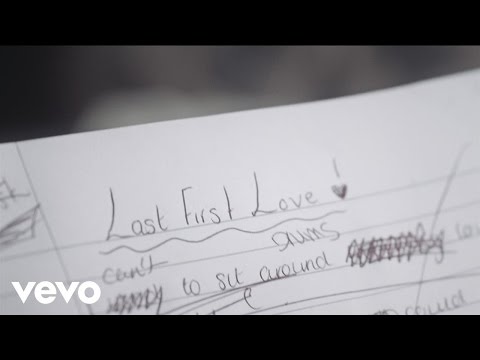 I Want You
Endless Summer
2AM Call
You Had It All