Robbie Monaghan is a 20 year old singer song-writer from Galway. Robbie began his music career at a young age, busking on the streets of Galway since he was 12 years old.

In 2017, Robbie was chosen to co-front the ‘Galway Girl’ act on the Late, Late Toy Show. This experience further encouraged Robbie to pursue a career in music and he began song writing.

In 2019 Robbie auditioned for X-Factor ‘The Band’ where he progressed to the semi-finals of the competition. Nicole Scherzinger joined Robbie on stage for his rendition of ‘DontCha’ by The Pussycat Dolls. This performance has subsequently gone viral on YouTube with over 1.3 million views.

Over lockdown Robbie made good use of his time concentrating on songwriting and social media which lead to him going viral on Tiktok gaining 120,000 followers, over 50,000,000 views and over 3,000,000 likes with his entertaining videos of him singing to strangers online.


In late 2021 Robbie heard Louis Walsh was looking for the next big boyband, he had already gained the attention of Louis from the X-Factor and says 'Louis had been giving him advice and feedback on his songs' from 3,000 applicants he made it to the final 20 of the making of the boyband and then got the bad new he said 'he had a heart to heart with Louis as Louis said 'I don't envision you in this band I see you as more of a soloist but you should keep in touch with me and it definitely won't be the last time we meet'

Since then Robbie has been building up his arsenal of original songs and said 'I want the world to know what Robbie Monaghan can do' ahead of his next series of releases.

Robbie says his music is influenced by the likes of Niall Horan and Lewis Capaldi. 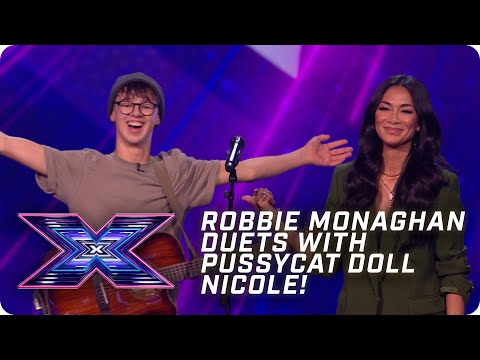 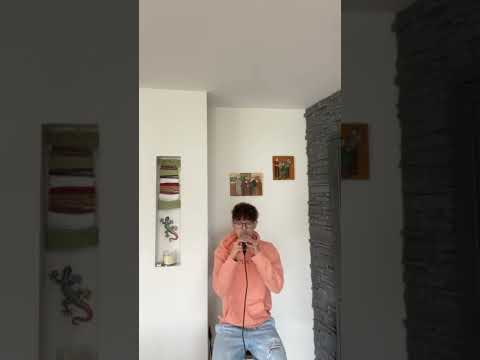 Still Wish We Were Together
Sorry
Replaying The Moments