The creation of Irish musician Robert Crosbie, best known for his work with Dublin bands The Riot Tapes and Heavy Soda, debut The Sounds of Geisha was released in 2007, and was an album of quiet beauty and ambience.

Second album, 2013's Further / Closer was a bold step forward, appealing to lovers of both downtempo electronica and experimental music. The album was one of Red Bull Music's "Top 50 Irish Albums of 2013".

2016's A Sound Is a Memory is shorter than the previous albums, and each track on the album segues into the next, creating a continuous flow of music, intercut with samples of children's voices and other sound effects. Recorded at the same time was the Airways EP, the title track being a 20 minute, four part epic, and two other tracks from previous albums' sessions.

Family Album was next in 2017, a warm, organic album which tracks a journey from morning to night, the music providing a dreamy soundtrack. Early 2018 saw the release of Aliens, recorded in 2015 and is a return to the experimental concept of the early work, with darker and heavier sounds, though with many moments of beauty.

New single “The Psychedelic Transfer”, from the forthcoming 7th album, is now available.

Regarding influences, Robert says "Susumu Yokota, The Orb, Seefeel, The Beatles, Boards of Canada, Air, Brian Eno and King Crimson are all artists who've influenced me, and my wish was to mix together everything I loved about them to come up with something unique that hasn't really been done before. A big part of the focus is on the live instruments. It's making electronic music organically."

The sound of Geisha is truly an original one. 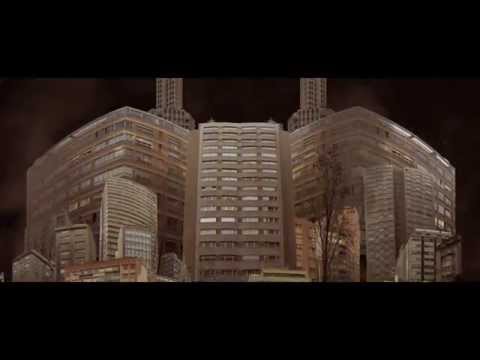 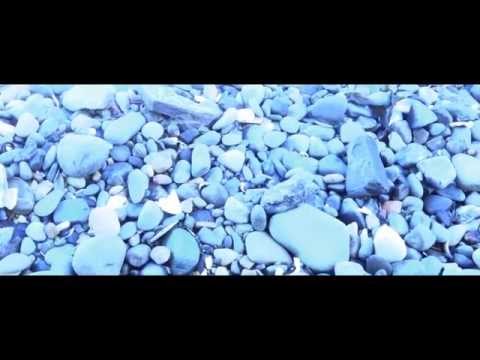