Robert Delaney is a singer/songwriter from Dublin, Ireland with influences of soul, electronica, blues, rock and folk and has recently released his second studio album, 'Numbers' to much acclaim. A grittier and more electronic departure from earlier material, this album is replete with driving synths and knowing lyrics.

What they’ve said of him to date:

'One to watch' - Ian Dempsey

Upon the release of his critically acclaimed debut album, ‘Rising Tide’, his songs have featured on popular Irish Television shows; ‘Don’t Tell The Bride’, ‘Fade Street’ and ‘Room To Improve’. His resume to date also includes composing of the title track for Irish feature film ‘Between The Canals’, starring Dublin singer/songwriter Damien Dempsey and Love/Hate's Peter Coonan. 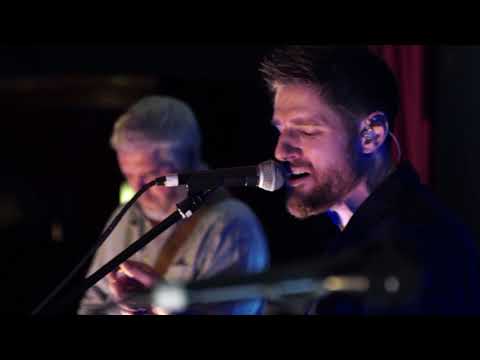 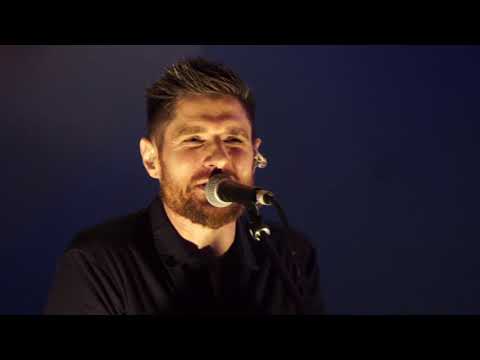 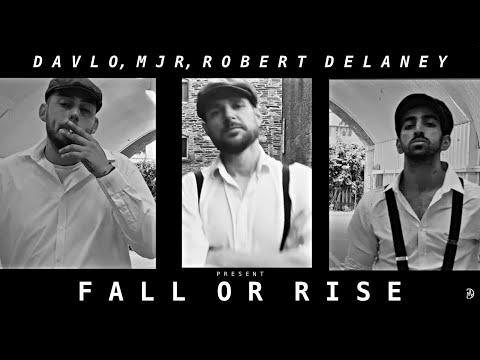