Sounding like a cross between Lauv, Twenty One Pilots and blackbear, Fake Fine’s fun melody and tone offers an upbeat feel to the track’s thought-provoking lyrics about the trials and tribulations of living in the current climate. It’s readymade for radio play. - Record of the Day UK

Robert has the ability to write slices of cool heartfelt pop readymade for radio and his current single ‘Fake Fine’ is no exception. Showcasing Robert’s skills as a songwriter and a performer in his own right, ‘Fake Fine’ sums up the trials and tribulations of living in the current climate. “The song is about pretending to be ok when you’re really not,” says Robert. “When everything is all an act. You might not even be in a bad situation but still, for some reason somethings not right and you’re trying to figure out what that something is.”

His previous single ‘Be Your Friend’ made it onto Spotify UK’s New Music Friday playlist as well as numerous plays across Irish Radio and was ‘Track of the Week’ on 2FM’s breakfast show. He is currently heading for over 1m combined Spotify streams, has over 7m views on TikTok (where at the time of writing he has accumulated over 135k followers in the space of a month) and has developed into a hugely in-demand songwriter, having co-written tracks with Dan McDougall (The Wanted, The Shires), Blair MacKichan (Paloma Faith/Sia/Lily Allen), and Josh Wilkinson (One Direction/5 Seconds of Summer). His previous track ‘Moving Fast’ was track of the week on 2fm and his song ‘The Good Place’ was added to the influential ‘Easy’ playlist on Spotify. 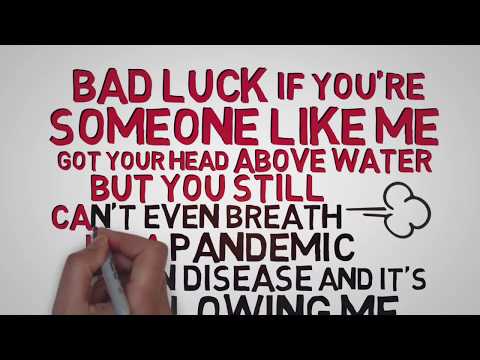 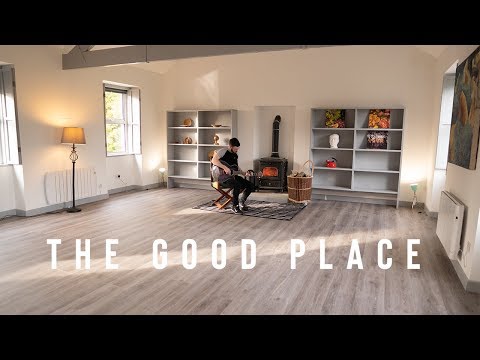 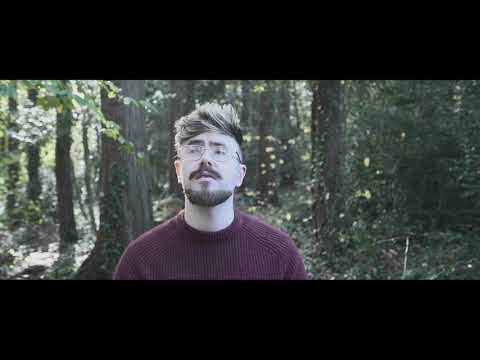 Fake Fine (Clean Edit)
The Good Place
Be Your Friend