Robert John Ardiff, the Dublin based singer/songwriter, is releasing his first body of work 1 year after his critically acclaimed debut album "Between the Bed and Room." “Evie" is the latest release after the success of his EP, ‘New York City Chaps’ which was written for the upcoming, John Carney-helmed Amazon Prime series "Modern Love." It represents a definite shift in the style of music he has recorded until now; where before his music was recorded in a box-room setting, Ardiff has now matured sonically with a full studio band behind him.

Ardiff has performed extensively around Ireland, the UK, Europe, and the US, including performances at Other Voices, Another Love Story, Body&Soul, Knockanstockan, The Green Note Camden, and the Centre Cultural Irlandais. He is also well known or his work as part of the Choice Music Prize nominees Come On Live Long. His debut solo EP “The Fall” was lauded by The Last Mixed Tape as "a record full to the brim with harmonically wrapped textures and soft intimacy” and led Ardiff to widespread solo notoriety.

For his efforts, Ardiff has received recognition and coverage from BBC Radio, wfuv, 98fm, Pat Kenny, The Irish Times, The Sunday Times, Nialler9, The Last Mixed Tape, The Point of Everything, The Thin Air and has been selected for international showcases at Ireland Music Week & Mondo.NYC. 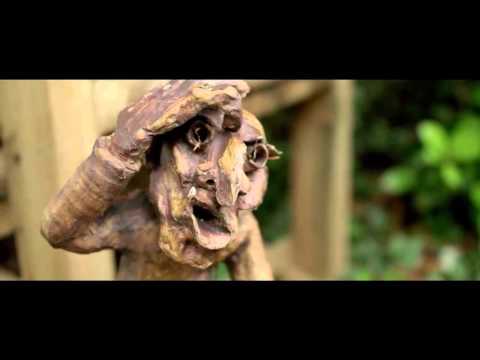 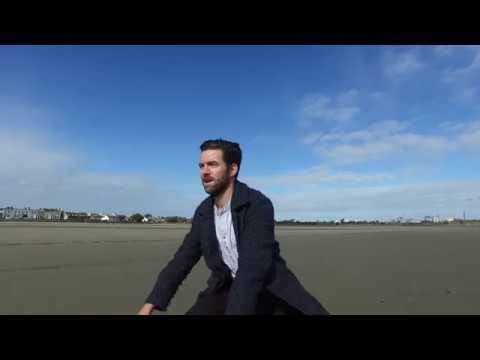 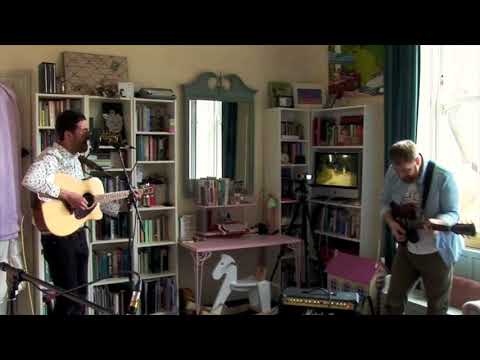