Hailing from Waterford, Robin released is debut single 'Criminals' in January of 2014. Touching on topics of fame, celebrity, romance and the often jaded and complex pursuit of happiness, Robin's music has found resonance with both Irish and international listeners.

His music has even found the favour of international producers such as Jeff Blue (Linkin Park).

Following the success of 'Criminals', Robin released his second single 'The Islands.' (June 2014)

The Islands and Criminals, produced by Irish music producer Denis Kilty, have met with equal positivity from the Irish public and have landed him a spot on PLAY IRISH as one of the IASCA featured Irish Artists 2013, putting his music straight on prime time Irish radio. 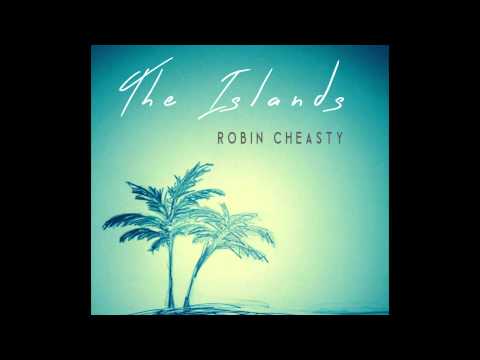