What happens when you mix the music of The Stone Roses with the solo twist of Paul Weller? The awnser is Dublin indie musician Rob Smith. In March 2008, Rob released his debut album "Throwing it All Away" to great reviews including Irish national newspaper The Star which hailed it as a "superb debut album". The album was recorded in winter 2007 in a rented house in Co Wexford and was recorded in one week. Well, six days really (the first day Rob decided to spend drinking). If that wasn't enough, the vast majority of the album was also written in that week. And as well as that, Rob played all the instruments on all the tracks himself. You gotta give some credit for that. The live shows are predictably unpredictable. On his own with the acoustic or with a full band...if anyone said they were disappointed at a Rob Smith gig, obviously ain't never been to one. 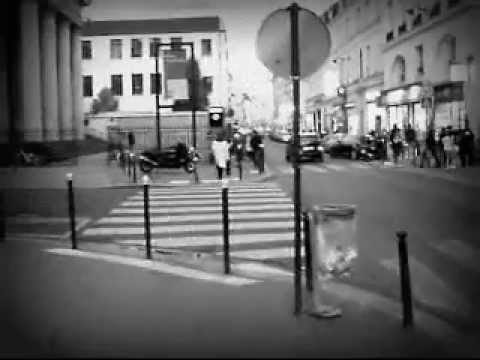 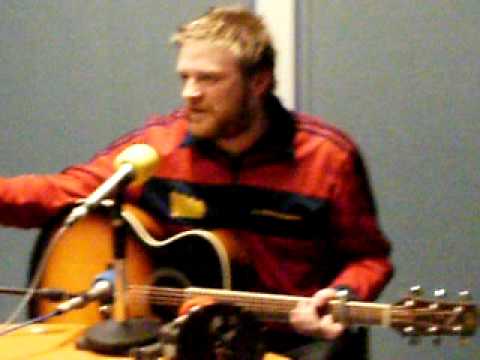 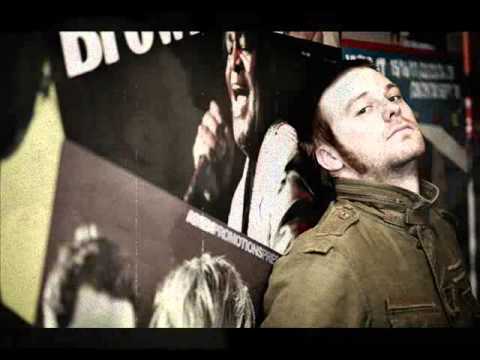