Rob Wade is an award winning Irish artist with an original urban sound.

His follow up single, ‘Canvas Of Life’, was released independently and charted at number 2 in iTunes and number 51 in the Official IRMA chart.

On the back of his success Rob and his band have supported top Irish acts Aslan and Damien Dempsey with his 3rd single, ‘Trained Fighter’, featuring on the soundtrack of fight film ‘The Underground’ which stars boxer Steve Collins & is doing the rounds in film festivals worldwide. The track was also used for promo in the lead up to Conor McGregor’s world title win at UFC 189.

Rob & his band recently supported multi platinum selling American artist ‘The Game’ on the Irish leg of his European ‘45 Tour’ & are now bringing their live show to venues & festivals nationwide.

His latest single, ‘Living In The Moment’ was released in March of this year & his music can be found on iTunes, Spotify, YouTube, Amazon Music & all digital platforms.

Keep an eye on his page for updates on upcoming gigs! 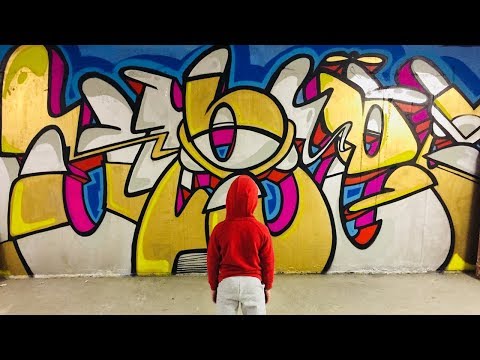 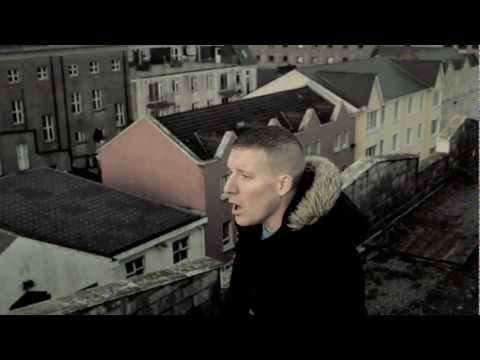 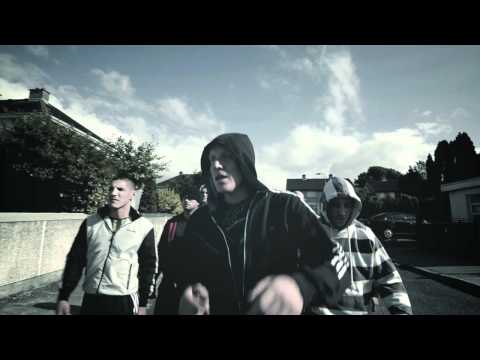 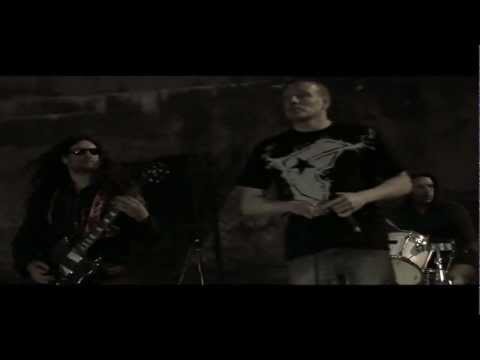