Rónán Connolly has spent the last year making a name for himself on the live music scene around Ireland, frequenting open mics, opening for acts like Oscar Blue, Post-Party and SUNDOWN and playing any venue where he could perform his free-flowing concoction of original material. Now, he is noted as one of the most exciting up and coming live acts in the country.

The 21-year-old Dubliner started writing music at the age of 15. It was an audition for 2016 hit Irish film Sing Street that gave Connolly the bug for singing and performing. His style blends a mix of classic, indie and soft rock, being influenced by acts such as The Velvet Underground, The Kinks and Kaleo.

Connolly began as a solo act in October 2018. His four-piece band made up of Dougie Sealy (Cooks But We’re Chefs), Evin O'Connor and Matteo Poli introduced a new sort of energy to Connolly’s sound which resulted in being crowned 2019 Trinity College Battle of the Bands champion. They then played a packed-out Trinity Ball Mainstage to an audience of 2,000 people and later had well received appearances at Electric Picnic and various other well-known venues.

Reviewers have noticed ‘the lift of energy in the room’ when Connolly takes to the stage due to the growing numbers that are attending his performances. In the short time that’s he’s been on the live circuit with his own material he’s played venues across the country including The Workman's Club, WigWam, The Grand Social, Whelan's main room and the Washerwoman, Killaloe, Co. Clare. At Electric Picnic, one of his two sets consisted of his originals translated as Gaeilge at the An Puball Gaeilge Stage – that set and his set at the ArtLot stage were both packed out.

“Connolly’s voice [is] an eclectic mix of Tom Walker and Maverick Sabre, but a little less generic pop, and a little more refreshing ingenuity. It was clear from the lift of energy in the room that Connolly had brought a big crowd, with each of his lazily brilliant guitar strums met with rapturous cheers and gleeful sways from the audience. His showmanship was effortless.” – Trinity News, Rónán Connolly wins Battle of the Bands 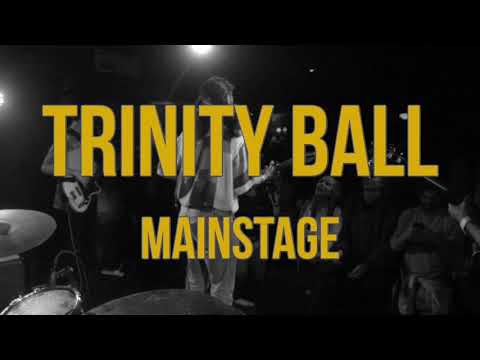 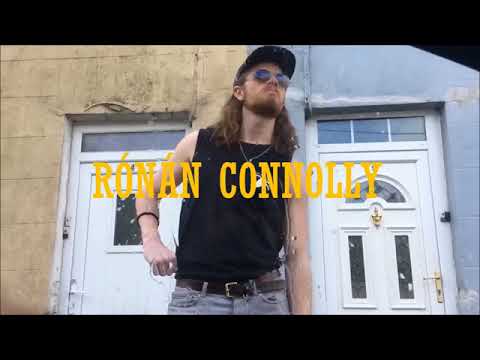