ROE is a set of contradictions. There is a softness to her and a great strength, her music has vulnerability but also power, her voice is sweet and pure but her words are direct, and she uses these dichotomies to address challenging subject matter in her songs.

Hailing from Derry in Northern Ireland, ROE left college to travel the world playing festivals and to focus on writing songs that felt grounded. Her 2020 EP ‘Things We Don’t Talk About’ saw ROE cross 1 million streams on Spotify and was the culmination of 4 years of relentless writing, releasing and touring as a completely independent artist.

At 18-years-old she received a coveted slot on the BBC Introducing Stage at Glastonbury in 2017, which led her on to perform across Europe, North America, India and beyond; supporting local legends Snow Patrol on their 2018/19 UK Arena Tour. The winner of Best Emerging Artist - Northern Ireland Music Prize, 2018 and recipient of the PRS Foundation Momentum Fund, 2020, ROE’s music has been used as part of a TV and radio campaign for BBC Music NI, in ITV’s ‘The Only Way is Essex’, Channel 4’s ‘Made in Chelsea’ and Netflix’s ‘Terrace House’.

With her previous releases, she has gained extensive support and plays from BBC Radio 1 and Radio 6 Music, regular playlisting across Irish radio on RTE2FM and Today FM, and her monthly listeners on Spotify continue to grow steadily.

In September 2021, ROEs single ‘Cruel’ was chosen as BBC Introducings Track of the Week, seeing her playlisted for the first time on BBC Radio 1. 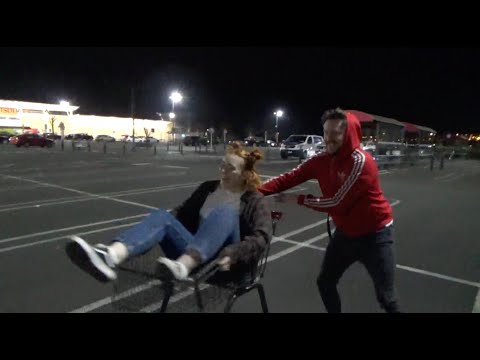 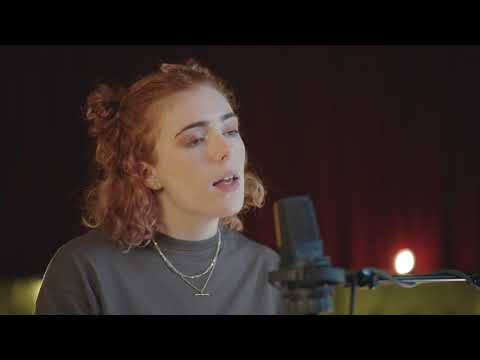 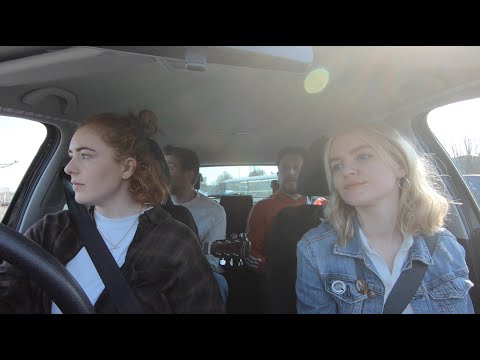 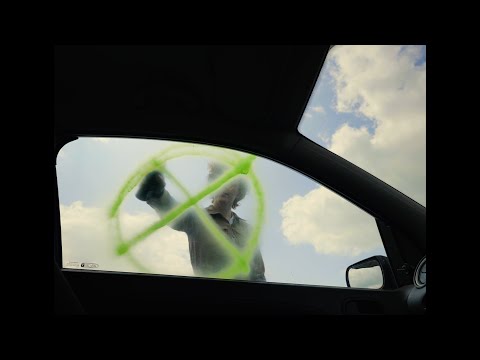